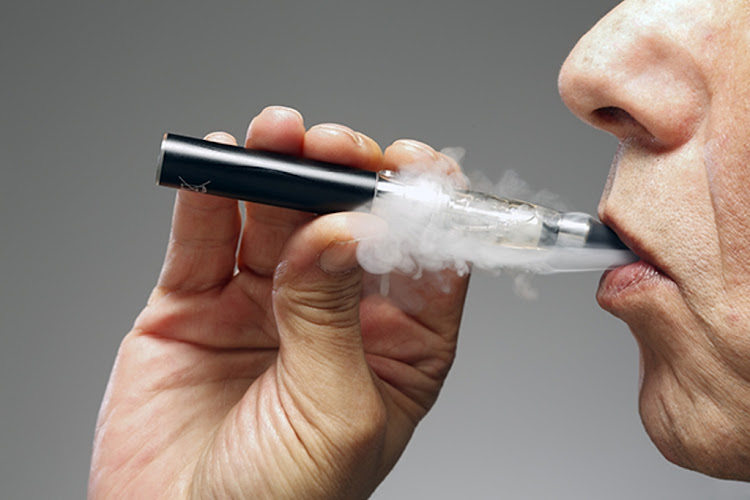 According to CNN, if the draft law is passed, anyone who imports, produces, sells or promotes new smoking products could be jailed for six months or required to pay a fine of HK$50,000 (R90,338).

The South China Morning Post wrote that a bill to amend the Smoking Ordinance was submitted to the legislative council and will go through its first reading on February 20.

The new law will still allow people to smoke e-cigarettes. However anyone who uses such cigarettes in a non-smoking area will be fined about HK$1,500 or risk a court-imposed fine of HK$5,000.

Tobacco and alcohol control officers will have the authority to stop a suspicious person from leaving the scene and may call police if the person refuses to cooperate, reported the South China Morning Post.

Hong Kong's decision to submit the bill has received much criticism from alternative-smoking product users.

According to CNN, vaping and alternative-smoking products are outlawed in 39 jurisdictions including countries such as Brazil, the United Arab Emirates and Thailand.

No drinking and driving, and especially no smoking and flying at dope expo

It’s been barely a minute since recreational marijuana use was legalised in SA and already a ganja fair is heading this way.
News
3 years ago

Around half of hip hop videos feature smoking, researchers say

Almost half of the music clips made for hip hop's biggest hits in the past five years have featured scenes of smoking or vaping, researchers said on ...
Lifestyle
3 years ago