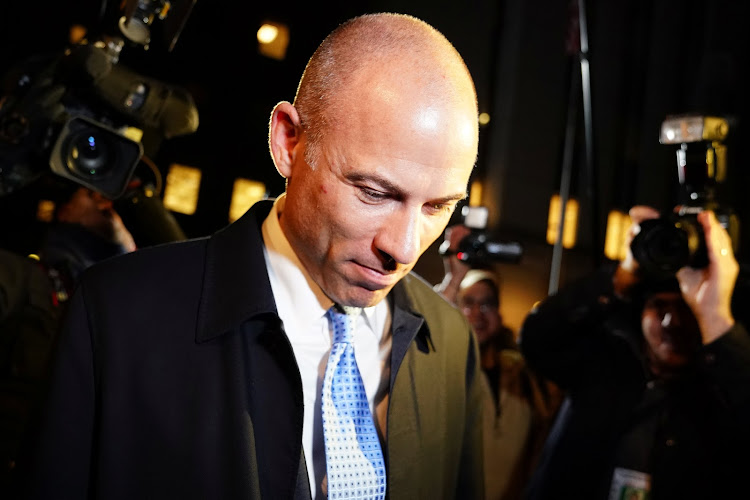 Attorney Michael Avenatti, who represented adult film star Stormy Daniels in her legal battles with US President Donald Trump, is set to appear in the US District Court in Los Angeles on Monday to face embezzlement and fraud charges.

Avenatti also faces separate charges in New York in what prosecutors called a bid to "shake down" Nike Inc for more than $20 million.

Avenatti, 48, was arrested on March 25 after two separate indictments by federal courts in Los Angeles and New York that charged him with the Nike scheme as well as embezzlement and fraud over accusations he misused a client's money.

Avenatti has repeatedly proclaimed his innocence of all charges.

In the Los Angeles case, prosecutors have accused Avenatti of misusing a client's $1.6 million settlement to pay for his own expenses and also expenses related to his coffee business.

He is also accused of defrauding a Mississippi bank of $4.1 million in loans by submitting false tax returns inflating his income for 2011 to 2013.

In New York, prosecutors said Avenatti and a co-conspirator, whom they did not name, met Nike's attorneys on March 19 and told them they represented a former college basketball coach with information about Nike's involvement in a scheme to bribe high school basketball players.

They threatened to go public unless Nike hired Avenatti to conduct an internal investigation for $15 million to $25 million, and paid an additional $1.5 million to the client, according to prosecutors.

Avenatti also offered to accept a $22.5 million payment for his silence, prosecutors said.

Avenatti faces up to 30 years in prison on the most serious charge in California and up to 20 years for the top charge in New York.