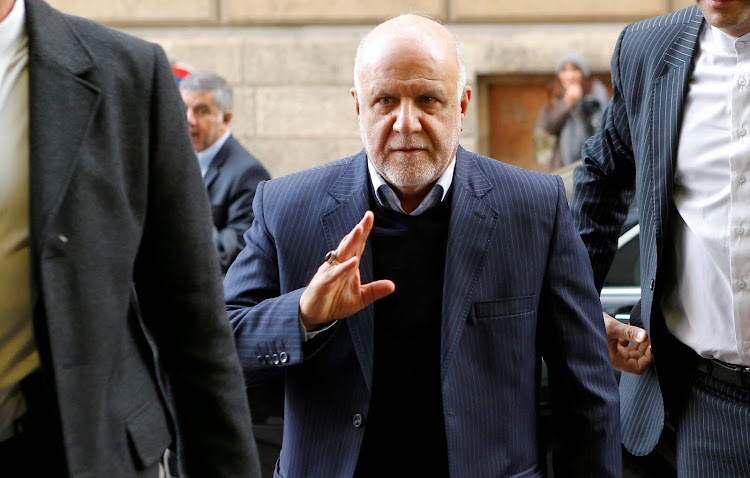 The United States has made a bad mistake by politicising oil and using it as a weapon, Iran's Oil Minister Bijan Zanganeh said in a parliamentary session on Tuesday, the Islamic Republic News Agency (IRNA) reported.

The United States will not achieve its dream of cutting Iran oil exports to zero, he said.

Oil prices on Tuesday hit their highest level since November after Washington announced all waivers on imports of sanctions-hit Iranian oil would end next week, pressuring importers to stop buying from Tehran and further tightening global supply.