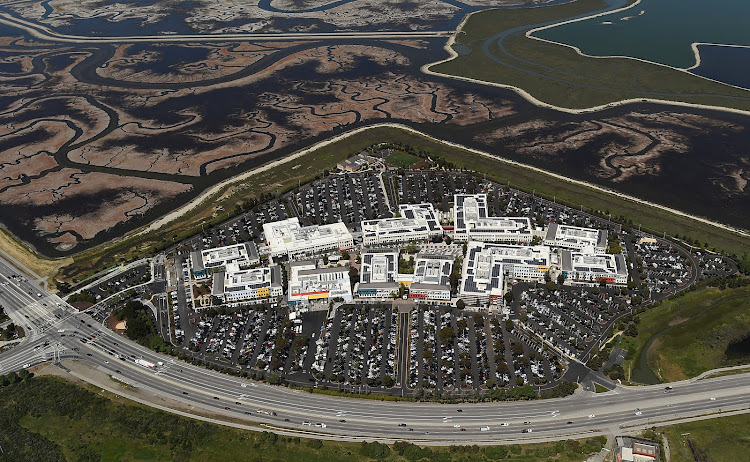 Facebook's Silicon Valley campus received the all-clear after fears that a package at its mail facility contained the nerve agent sarin.

Four of the social media company's buildings were evacuated on Monday and two people were checked for possible exposure to the compound that attacks the nervous system and can be fatal.

But exhaustive testing by fire and hazardous material teams found no toxic material, said Jon Johnston, fire marshal for the city of Menlo Park in California where Facebook is based.

"There is no sarin," he told Reuters, referring to the package that had erroneously tested positive on Monday morning.

Facebook routinely checks all packages and had initiated a standard safety protocol, Johnston added, saying teams worked into the early hours of Tuesday to clear the scene.

Federal Bureau of Investigation (FBI) agents also went to the scene, Facebook said. No company representative was immediately available to confirm the all-clear on Tuesday.

With 2.3 billion monthly active users and more than $55 billion in revenue in 2018, Facebook is massively popular around the world but also faces criticism for its control of personal information and has been subject to cyber attacks.

In December, it had a bomb threat at its main campus in Menlo Park that forced the evacuation of several buildings.

No bomb was found.

Sarin was used in a 1995 attack by a Japanese cult on the Tokyo subway that killed 13 people and injured several thousand.

More recently, Syria's government has been accused of using sarin against insurgents during their civil war. It denies that.