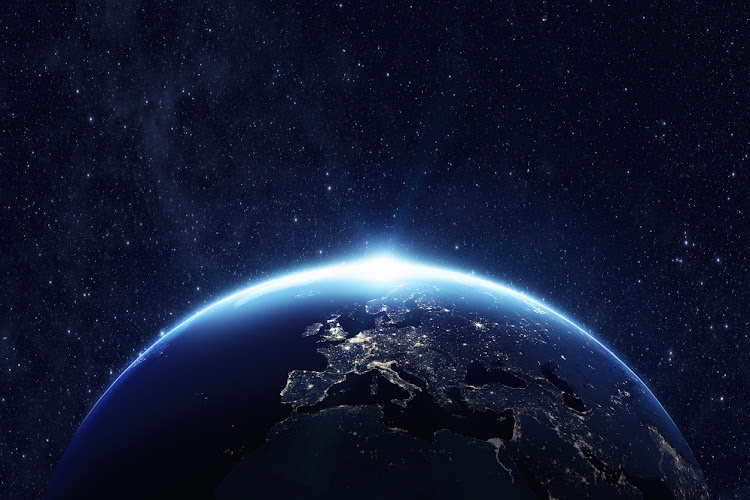 Six siblings, aged between 18 and 25, were found with a 58-year-old man hidden in the basement of a Dutch farmhouse waiting 'for the end of time'.
Image: Gallo Images/iStockphoto

Police have freed a man and six siblings who had been hiding for almost a decade in a cellar in a Dutch farmhouse.

According to a BBC report, the six siblings, aged between 18 and 25, had hidden with the 58-year-old man in the basement with no contact with the outside world as they were waiting "for the end of time".

The alarm, The Telegraph reported, was raised when a confused 25-year-old man wandered into a cafe in the village of Ruinerwold in Drenthe on October 13.

The owner of the cafe, Chris Westerbeek, said: “The first time I saw him I sent him away but a few days later he came back.

“Last week he came in and ordered a few beers but we were going to shut. Last Sunday he ordered five beers and drank them. Then I talked to him. He said that he had run away and needed help. Then we called the police.”

Westerbeek added that 25-year-old spoke in a childlike manner.

The 58-year-old man, who rented the farm, was held for 14 days on suspicion of involvement in “deprivation of liberty and harming the health of others”.

The second suspect was also charged on the same allegations, the publication reported.

According to news outlet RTV, detectives are still investigating the relationship of the people found. It is not known what relationship the 58-year-old man has with the siblings.

A suicide attacker detonated a car-bomb outside a police station in the Afghan capital Kabul on Wednesday wounding at least 95 people, government ...
News
2 years ago

As we continue to celebrate the life and legacy of president Nelson Mandela, the people of the Western Cape, and Cape Town in particular, remember ...
Opinion & Analysis
2 years ago