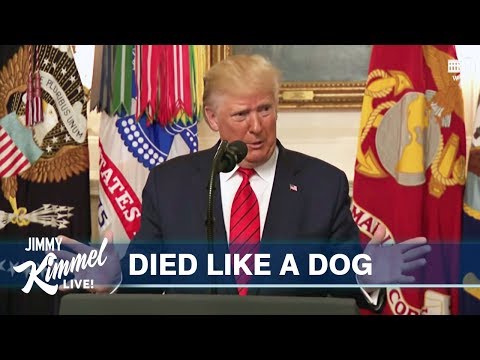 US comedian Jimmy Kimmel has compared US president Donald Trump's national address after the killing of Isis leader Abu Bakr al-Baghdadi with that of former US president Barack Obama, after the US killed Osama bin Laden.

Kimmel compared Trump's 48-minute speech with Obama's nine-and-a-half-minute announcement, as well as the differences between the two leaders' choice of words and focus. 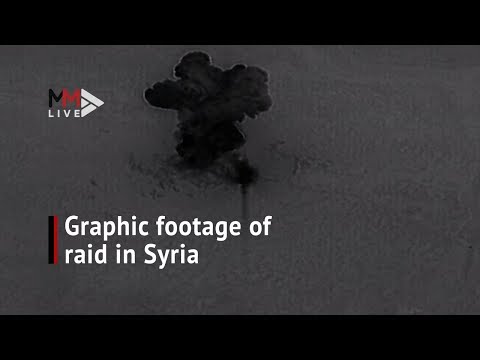