US mom charged with hanging her children, aged four and eight 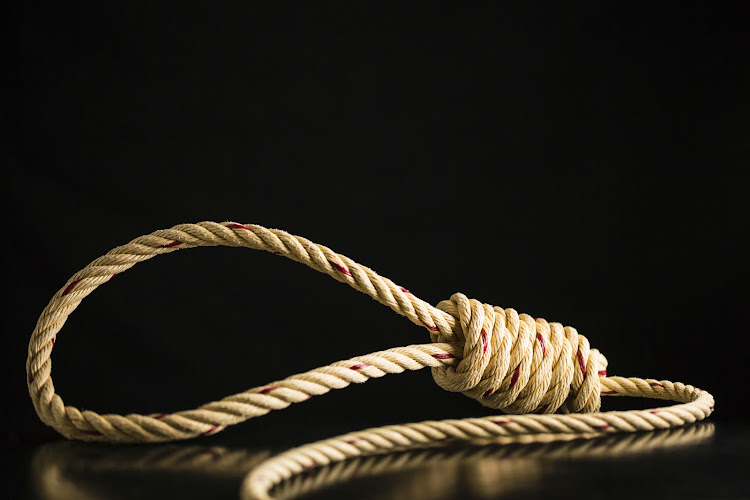 A Pennsylvania woman has been arrested and charged for hanging her two children and having sex with her dog.
Image: 123rf.com/holwichaikawee

A Pennsylvania woman has been arrested and charged for the “horrific and tragic” murders of her two children.

According to a New York Times report, Lisa Snyder hanged her eight-year-old son and daughter, four, in her basement using a wire dog cable.

Snyder has also been charged with having sexual intercourse with an animal and cruelty to animals, the publication reported.

US News reported that among the charges the 36-year-old faces are suspicion of murder, endangering the welfare of children and tampering with evidence.

Pennsylvania County district attorney John Adams told NBC News that an investigation was under way to determine a motive for the murders.

Adams said the investigation uncovered photos on Facebook Messenger of Snyder having sex with her dog.

He said it had not been decided whether the death penalty would be pursued.

Eight murder cases have captured South Africa's attention this year and left many scarred for life.
News
1 year ago

A father has been arrested for allegedly killing his four-year-old son and burying his body in a shallow grave in the backyard of his home in ...
News
1 year ago

KZN brothers nabbed for a string of hostel killings

Police nabbed two Durban brothers - wanted for a string of killings, including a triple murder case - at their hideout in Gauteng on Thursday.
News
1 year ago