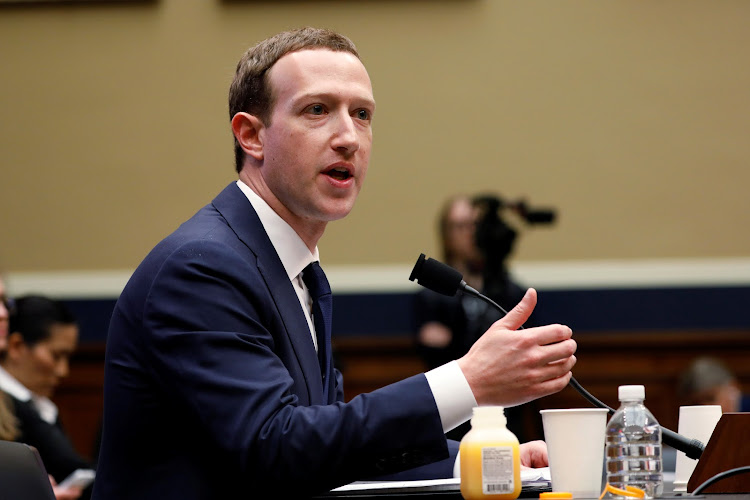 As the US prepares for its presidential election in November, Facebook CEO Mark Zuckerberg has again come under fire as scores express frustration with the site for its refusal to restrict political adverts, The Guardian reports.

In its response, as reported by The Guardian, Facebook said “people should be able to hear from those who wish to lead them warts and all, and that what they say should be scrutinised and debated in public”.

According to The New York Times, questions have been raised about the amount of power the company has when it comes to the regulation of its content, its accuracy and truthfulness.

While many have criticised Facebook's refusal to restrict or police political content, Tim Murtaugh, of US president Donald Trump's campaign, sees no fault in it.

“Our ads are always accurate, so it's good that Facebook won't limit political messages because it encourages more Americans to be involved in the process.”

Criticising Google and Twitter, which have taken steps to ensure political adverts are restricted on their platforms to curb the spread of misinformation, Murtaugh said this will lead to “voter suppression”.

Calls to #DeleteFacebook gained momentum as users expressed concerns about the company's stance. Here's a glimpse of the responses:

#deletefacebook sounds good to me

instead of having to #DeleteFacebook and blame them for the political state of the country, you should maybe not let your opinions be swayed by something as simple as an ad

Facebook is mercenary intelligence agency, it's about time our governments treated it that way. This is a private corporation profiting from attacking our democracies, selling weapons-grade propaganda systems to the highest bidders. The public should be outraged.#DeleteFacebook

Man, it is so refreshing to not look at that Facebook feed for even a day or two. #DeleteFacebook #suckitzuck

Why does anyone still have a Facebook account? It's a festering cesspool of bullshit, MAGA craziness, conspiracy theorists, racists, assholes, and flat-out insanity where the only product they sell is you. Take back your life. #DeleteFacebook

The video has garnered over 55,000 views on Facebook.
News
1 year ago

The video sparked controversy online; even EFF leader Julius Malema had something to say.
Politics
1 year ago