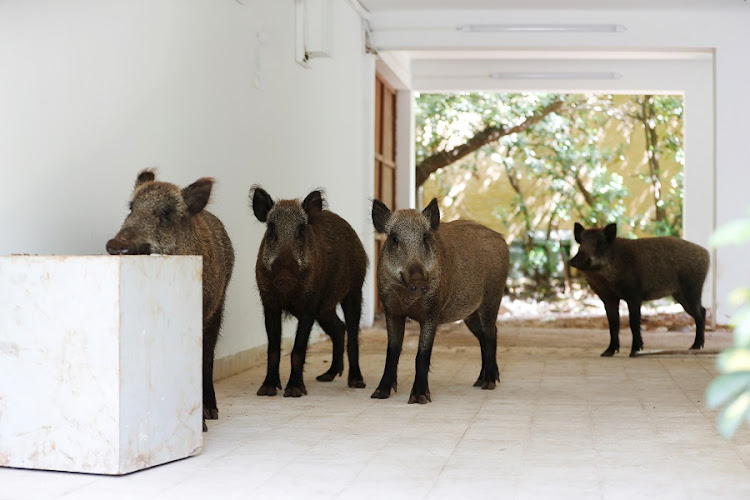 While coronavirus closures are coaxing wildlife into the abandoned streets of many a metropolis, in one Israeli city the four-legged interlopers are assertive and, well, quite boorish.

Wild boars, some as bulky as Rottweilers and travelling in family packs, have been trotting through Haifa in increasing numbers. Their once-nocturnal visitations now take place throughout the day, as they root through refuse, spook domestic pets and even block roads.

The visitation, since nationwide lockdowns came into effect this month, has revived debate among residents of the hilly port city as to policy regarding the pests. 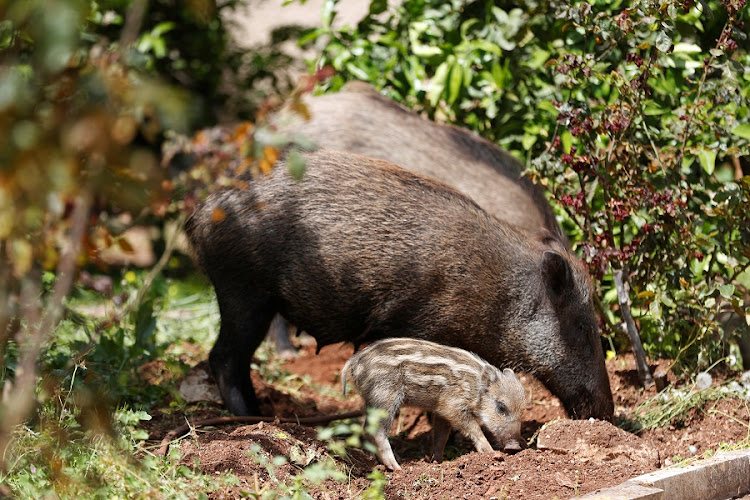 Wild boars roam next to a residential building after the government ordered residents to stay home to fight the spread of coronavirus disease (COVID-19), in Haifa, northern Israel April 16, 2020.
Image: REUTERS/Ronen Zvulun

"We are scared to go out, even to throw out the garbage. I don't which way the boars will come," Meirav Litani, a music instructor, said as a boar loomed in the distance.

"They come here and turn over our garbage dumpsters ... This is lack of protection. We actually feel defenceless."

The municipality last year suspended culls of the boars, whose urban incursions, some experts say, are a response to human expansion into their natural habitat - the surrounding Carmel forest range, of biblical fame.

For now, residents must turn to "pig patrols" made up of volunteer animal-rights activists who can be summoned at all hours to shoo the boars away.

"I'm scared that after the coronavirus passes, the boars will have gotten used to coming every day, every night, every hour," said Yaron Hanan, 63, who runs a public campaign that has been calling for a municipal crackdown on the animals.