US calls for credible probe into Beirut blast

A senior US official called on Saturday for a “thorough, transparent and credible” investigation into this month's Beirut port blast that killed 172 people and injured 6,000.

“We can never go back to an era in which anything goes at the port or the borders of Lebanon that had to contribute to this situation,” David Hale, US Under-Secretary of State for Political Affairs, said.

The August 4 blast, which the authorities say was caused by more than 2,000 tonnes of ammonium nitrate that had been unsafely stored at the port since 2013, damaged swathes of the city and left 300,000 homeless. Some 30 people remain missing.

“Every sovereign state controls its ports and its borders thoroughly and I imagine all Lebanese would like to return to that era,” Hale said after visiting the port. 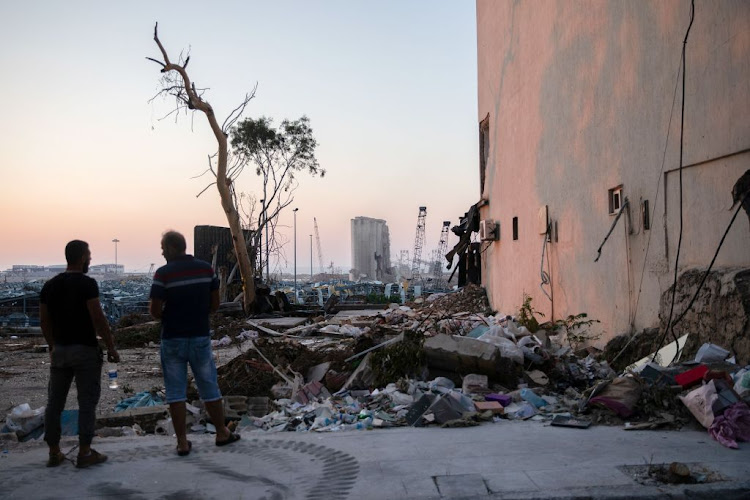 He added that FBI agents would be arriving this weekend to help find out what exactly happened and “what led to the circumstances of this explosion”.

Lebanon's most senior Christian cleric said the patience of the Lebanese people and the international community had run out with ruling politicians following the explosion and a crippling economic crisis.

In his strongest intervention yet since the blast, Maronite Patriarch Bechara Boutros Al-Rai also said the church reserved the right to veto any proposals that further jeopardise Lebanon. His comments in a sermon were reported by Lebanese broadcaster LBC.

The Maronite church exercises political sway in a country where the head of state must be a Maronite, the prime minister a Sunni Muslim and the parliament speaker a Shiite Muslim.

In a visit to Beirut on Friday, Iranian Foreign Minister Mohammad Javad Zarif said international efforts should help Lebanon rather than “impose anything on it”.

Iran backs the heavily armed Shiite group Hezbollah, Lebanon's most powerful group, which is listed as a terrorist organisation by the US.

Lebanese protesters hurled rocks at security forces blocking a road near parliament on Sunday in a second day of anti-government demonstrations after ...
News
1 year ago

Lebanon mourned on Thursday the victims of the most powerful blast to hit a country that has already been struck down by an economic crisis, as ...
News
1 year ago

A former South African resident now living in Beirut, where an explosion killed at least 25 and injured over 2,000 on Tuesday, said she initially ...
News
1 year ago