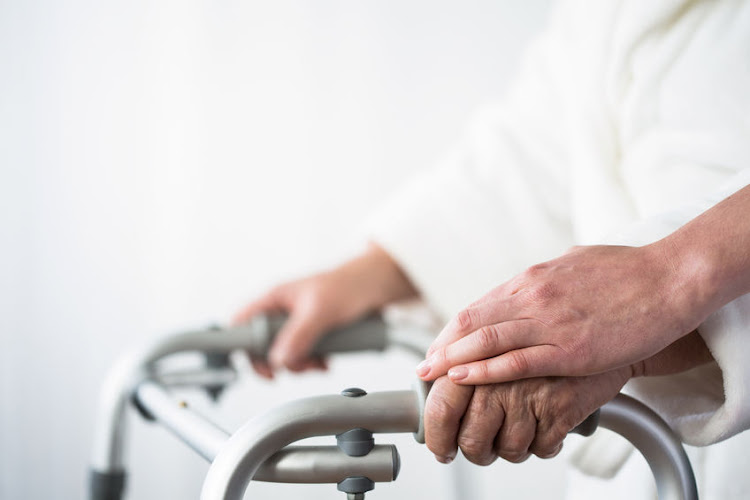 South Korea is battling a second wave of infection, centred in the capital Seoul and surrounding areas which are home to 25 million people.
Image: 123RF/Katarzyna Białasiewicz

More than 40% of new coronavirus cases in South Korea are being found in people over the age of 60, contributing in part to a surge in the number of Covid-19 patients who are severely or critically ill, health authorities said on Wednesday.

South Korea is battling a second wave of infection, centred in the capital Seoul and surrounding areas which are home to 25 million people.

The Korea Centers for Disease Control and Prevention reported 267 new cases as of midnight on Tuesday, a slight increase over the day before. Overall, South Korea has reported 20,449 cases and 326 deaths.

The number of severely or critically ill patients stood at 124 on Wednesday, Vice Health Minister Kim Gang-lip told a briefing, from just nine reported on August b hu 18.

"The number in critical condition is steadily increasing," he said.

South Korea was the site of the first large outbreak outside of China earlier this year, but a large percentage of those infected at the time were relatively young, possibly helping to keep the country's death toll relatively low, experts have said.

The surge in cases over the past three weeks has depleted medical facilities, with less than 3% of hospital beds - or just nine - available for critical cases in greater Seoul, versus 22% about 10 days ago, the health ministry said.

The government is working to secure more beds in the expectation that the number of severe cases will continue to rise because so many of the new patients are over 60, Kim said.

Only social distancing can bring the number of new infections down, he said, calling on residents to cancel any trips and stay at home as much as possible.

Social distancing measures imposed to blunt the surge in coronavirus cases will hurt Asia's fourth-biggest economy, the government said on Tuesday, after unprecedented restrictions went into effect in and around Seoul.

South Korea said on Saturday it will roll out tougher social distancing guidelines to curb the spread of coronavirus nationwide as it battles a new ...
News
1 year ago

Excess deaths will soon be a thing of the past: Medical Research Council

After watching the number of excess deaths decline for the fourth successive week, SA Medical Research Council (SAMRC) experts said on Wednesday that ...
News
1 year ago

South Korea reported 166 new coronavirus cases as of Friday, of which 155 were domestic, prompting the reimposition of tighter social distancing ...
News
1 year ago

Starbucks Corp's South Korean operation is scrambling to curb the spread of coronavirus, cutting seating capacity in its cafes and delaying a ...
News
1 year ago

The Covid-19 pandemic has been a head-on challenge to even the most solid health systems in the world.
News
1 year ago