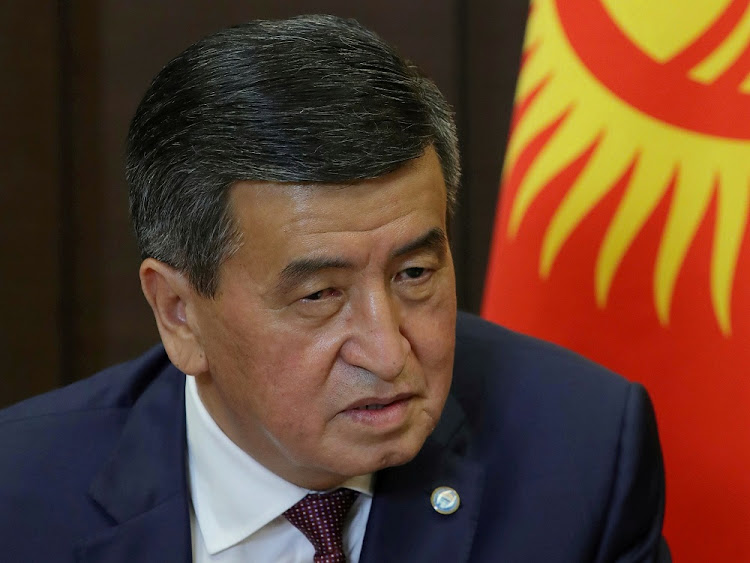 The People's Coordination Council set up by several Kyrgyz opposition parties said on Wednesday it was assuming all state powers and dissolving parliament in a rift with its former allies who sought power transfer through the legislature.

Opposition groups took control of most of the government apparatus on Tuesday after storming buildings during post-election protests, but President Sooronbai Jeenbekov clung to power with the unrest risking tipping one of Russia's close allies into chaos.