South Korea will press on with flu vaccinations, sees no link to deaths 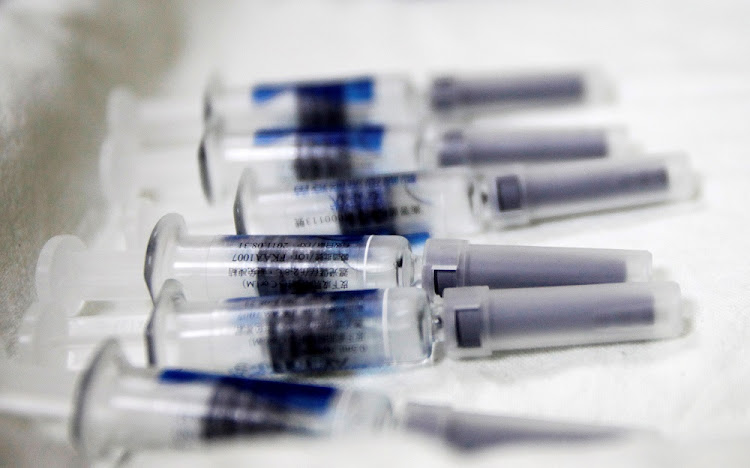 Vaccines are placed on a tray in preparation for the start of the flu season.
Image: REUTERS/Nicky Loh/File Photo

South Korean health authorities said on Wednesday they would press on with a flu vaccine programme as there was no reason to believe the scheme was linked to a number of reported deaths.

Jeong Eun-kyeong, the director of the Korea Disease Control and Prevention Agency (KDCA), told a briefing there would be an investigation into the deaths of nine people who had received the shots, but the agency had found no reason to suspend the programme.