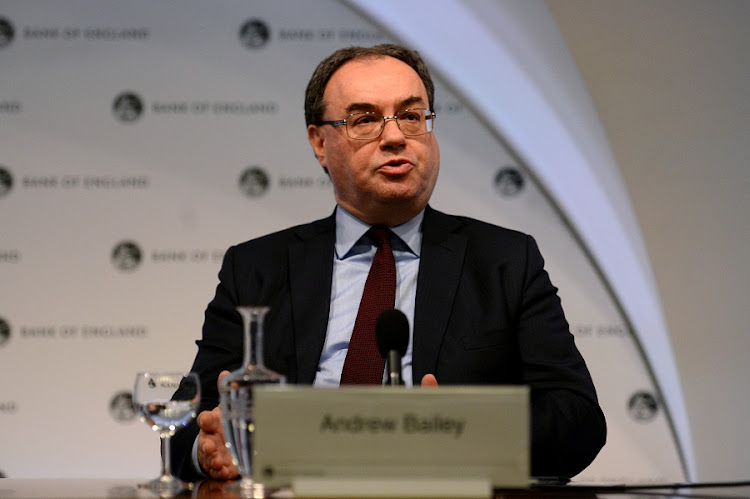 The UK Supreme Court will hear an appeal on November 16 of the Financial Conduct Authority's (FCA) test case over which insurance companies should offer payouts to small businesses battered by the coronavirus pandemic.

The hearing is expected to last four days, the court said in a statement.

Small businesses – from cafes and wedding planners to events businesses – have said they faced ruin after attempts to claim compensation for business losses during the pandemic, which prompted a three-month national lockdown in March followed by other restrictive measures, were rejected by insurers.

The Covid-19 financial crisis is likely to worsen the abuse of citizens' rights by the government and the private sector.
Opinion & Analysis
8 months ago

The FCA, six insurers and an action group are appealing a lower court judgment that sought to clarify whether 21 policy wordings, affecting potentially 700 types of policies, 60 insurers, 370,000 policyholders and billions in claims, cover disruption and government-ordered closures to curb the virus.

Although expedited, the appeal has delayed payouts on disputed claims just as thousands of struggling businesses face a second national lockdown this week to curb resurgent coronavirus cases.

The FCA said in September that the lower court found in favour of policyholders' arguments in the majority of key issues.

Lower court judges examined three types of policy wordings that cover business interruption: when insured premises cannot be accessed because of public authority restrictions, in the event of a notifiable disease within a specified radius and a mixture of these two.

The FCA sought to appeal some aspects of the judgment, as did insurers Arch, Argenta, Hiscox, MS Amlin, RSA and QBE, and the Hiscox Action Group of policyholders.

The FCA, which has previously said it was continuing to talk to insurers, said it welcomed the Supreme Court's decision on Monday to grant permission for the expedited appeal. The appeal was the "fastest way to get legal clarity" if an agreement with insurers could not be reached, it said.

The case is being watched overseas, as companies lock horns with insurers over pandemic-related claims in countries from South Africa to the United States.