Britain bans entry to all travellers from Denmark 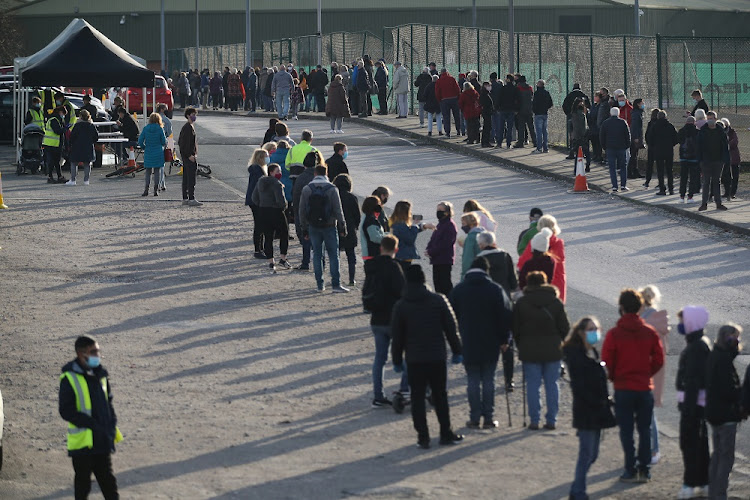 Britain said on Saturday it was immediately banning entry to visitors from Denmark in response to concern over outbreaks of coronavirus on Danish mink farms.

Denmark has announced strict new lockdown rules and a nationwide mink cull after authorities discovered a mutated coronavirus strain in the animals. Britain initially responded by announcing on Thursday that all travellers arriving from the country would be required to self-isolate on arrival.

Now, after receiving further information from Danish health officials, it has imposed a total ban on arrivals from Denmark, with the exception of hauliers and freight.

"Visitors arriving into the UK from Denmark will not be permitted entry into the UK," British transport minister Grant Shapps said on Twitter.

"This decision to act quickly follows on from health authorities in Denmark reporting widespread outbreaks of coronavirus in mink farms."

Britain's transport department said all non-British nationals or resident travellers who have been in or transited through Denmark in the last 14 days would be denied entry.

It said the ban would be reviewed after a week.

Denmark's State Serum Institute, which deals with infectious diseases, has found mink-related versions of coronavirus in 214 people since June, ...
News
1 year ago

Denmark is taking steps to prevent the establishment of "a new animal reservoir for this virus", the WHO's technical lead for Covid-19 Maria Van ...
News
1 year ago

Events such as the Fort Hare student parties ensure the virus remains a part of the equation, experts warn
News
1 year ago