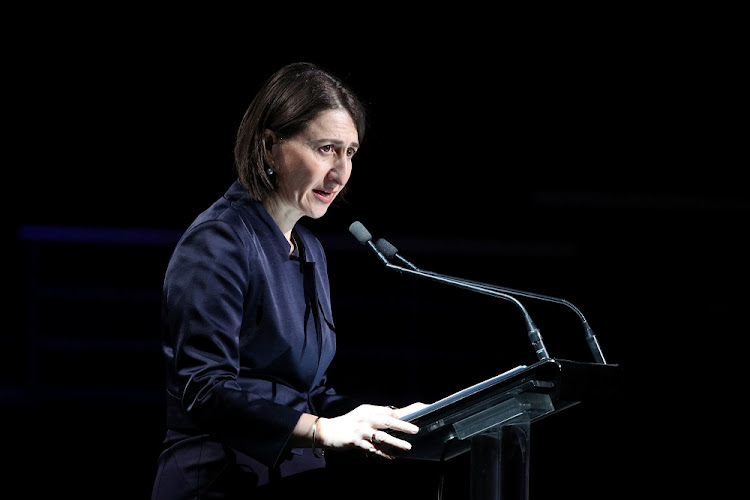 Australia should change the lyrics of its national anthem to honour its indigenous people, the leader of the country's most populous state said on Wednesday, becoming one of the most prominent lawmakers to endorse such an alteration.

Australia's national anthem includes the line "we are young and free". But New South Wales state Premier Gladys Berejiklian said this should be changed to "we are one and free" as it fails to recognise that indigenous Australians are the oldest continued civilization in the world.

Each year Australians have a national holiday on Jan. 26, marking the date the "First Fleet" sailed into Sydney Harbour in 1788, carrying mainly convicts and troops from Britain. Some indigenous people refer to Australia Day as "Invasion Day".

Australia has struggled for decades to reconcile with Aborigines, who arrived on the continent some 50,000 years before British colonists, but the country has seen a renewed focus on Indigenous empowerment amid the Black Lives Matter movement.

Indigenous Australians, about 700,000 people in a population of nearly 26 million, have tracked near the bottom in almost every economic and social indicator.

"Whether we can become 'one' will depend on whether symbolic changes to the anthem are accompanied by practical change at the national level," said Anne Dennis, chairwoman of the New South Wales Aboriginal Land Council.