Germany to restrict flights to and from SA and Britain 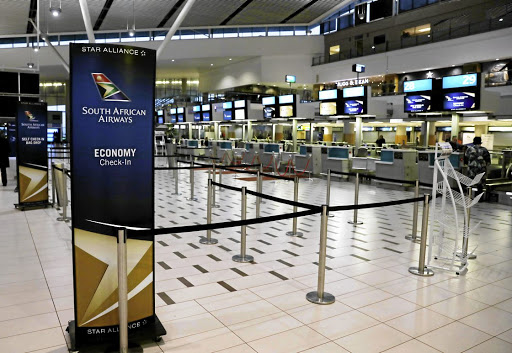 Germany will impose restrictions on flights to and from SA.
Image: Esa Alexander

Germany plans to impose restrictions on flights from and to SA and Britain after the two countries reported identifying a new coronavirus strain, a government spokesman said on Sunday.

He said that the government was working on new travel rules and was in contact with European Union partners.

El Salvador has also banned travellers who have been in the United Kingdom or SA in the last 30 days or whose flights included a layover in those countries, Salvadoran President Nayib Bukele said on Sunday.

Bukele made the announcement on Twitter, linking to a story about how European countries had closed their borders to Britain due to the appearance there of a new strain of coronavirus, which officials say is more transmissible than the original.

SA has also identified a new variant of the virus, which has likewise prompted planned travel curbs.

London and southeast England may stay under tighter curbs for some time to stem the fast-spreading new coronavirus strain, Britain's health minister suggested on Sunday, as Covid-19 cases surged by a record number for one day.

Hospitals across the Western Cape were under "severe pressure" on Sunday due to a sharp increase in patients with severe Covid-19.
News
1 year ago

As SA rides the tsunami of a second surge of Covid-19 and a new ultra-infectious variant, authorities have moved to tighten the licensing and ...
News
1 year ago

A new variant of Covid-19 has been identified in SA and is circulating widely - but it is not clear yet whether it is more severe than the original ...
News
1 year ago