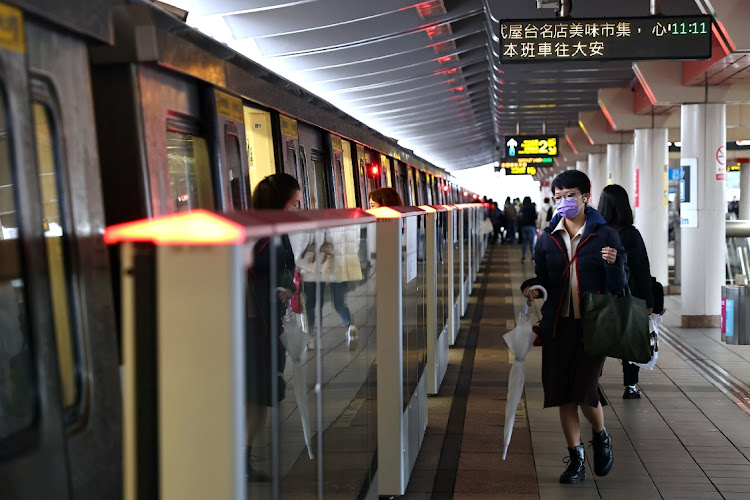 Taiwan President Tsai Ing-wen called on people on Wednesday to keep calm after the island confirmed its first locally transmitted case of Covid-19 since April 12, as the government announced negative tests so far for the person's contacts.

Taiwan has kept the pandemic well under control thanks to early and effective prevention methods and widespread use of masks, with all new cases for more than the last 250 days being among travellers arriving on the island.

But the government was jolted by Tuesday's announcement of the domestic infection of a lady who is a friend of a New Zealand pilot confirmed to have been infected earlier this week.

“This case has a confirmed source of infection,” she told reporters. “Please don't panic excessively.”

Health minister Chen Shih-chung, speaking at a separate news conference, said 170 of the woman's contacts had tested negative for the virus, while three others are awaiting results.

The woman had close contact with the New Zealand pilot, who works for Taiwan's EVA Airways Corp and was himself confirmed to have been infected on Sunday, after having flown flights to the US.

The government has criticised the New Zealand national for not reporting all his contacts and the places he had been, and for not wearing a face mask when he was supposed to.

The case has ignited public anger in Taiwan, with one television station referring to the pilot as a “public enemy”.

EVA Air issued a public apology on Wednesday, saying it was improving its epidemic-prevention measures and would punish the pilot, though it gave no details.

The government in Taoyuan, home to Taiwan's main international airport, said on Tuesday it would fine the man T$300,000 ($10,653) for not after disease prevention rules.

Taiwan has reported a total of 777 cases — mostly imported — and seven deaths. About 130 people remain in hospital for treatment.

South Korea's capital Seoul and surrounding areas banned gatherings of more than four people over the Christmas and New Year holidays as the country ...
News
1 year ago

Coronavirus: The board game — German sisters' invention sells out for Christmas

At a loose end during Germany's first lockdown, the four Schwaderlapp sisters decided to put their long hours indoors to good use - by inventing a ...
News
1 year ago

Covid-19 is not under control in France, says Paris hospital official

The coronavirus pandemic is not under control in France and a new lockdown must remain an option, Karine Lacombe, the head of the infectious diseases ...
News
1 year ago