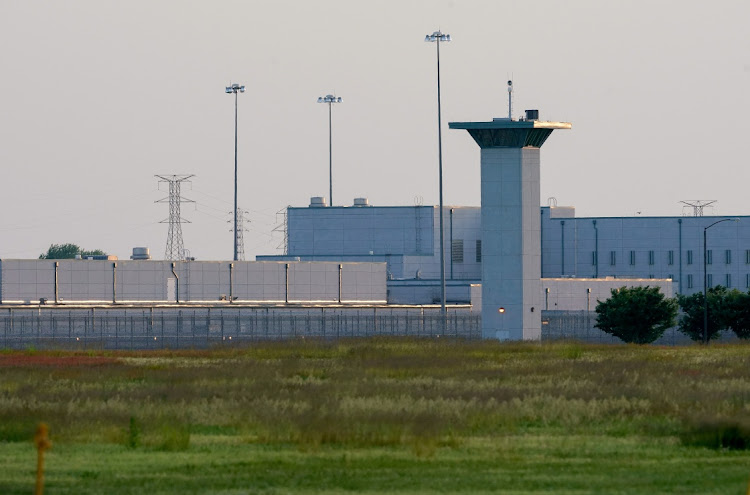 The US Supreme Court rejected on Thursday night a lower court's ruling that the final two scheduled federal executions of President Donald Trump's administration be delayed to allow the condemned men to recover from Covid-19.

The ruling from the court's conservative majority meant Corey Johnson, a convicted murderer, is set to be strapped to a gurney in the US Department of Justice's execution chamber in Terre Haute, Indiana, a short time later on Thursday night to be injected with lethal doses of pentobarbital.

The Justice Department has scheduled the execution of Dustin Higgs, convicted in a separate murder, for Friday evening. His lawyers are also challenging his execution on other legal grounds besides his Covid-19 diagnosis, but the Supreme Court has so far allowed all executions to proceed since Trump resumed the practice last year after a 17-hiatus.

On Tuesday, Judge Tanya Chutkan of the US District Court ordered the executions be delayed until at least March 16 to allow the condemned men to heal, siding with medical experts who said their coronavirus-damaged lungs would result in inordinate suffering if they were to receive lethal injections. This would breach the US Constitution's Eighth Amendment prohibiting “cruel and unusual” punishments, the lawyers argued.

The US government executed convicted murderer Lisa Montgomery, the only woman on federal death row, early on Wednesday, after the Supreme Court ...
News
6 months ago

A split panel of judges on the US Court of Appeals for the District of Columbia Circuit overturned Chutkan's stay by 2-1.

“The Eighth Amendment 'does not guarantee a prisoner a painless death — something that, of course, isn't guaranteed to many people'," said the opinion, citing Supreme Court precedent.

Trump, a Republican and a long-standing advocate of capital punishment, oversaw the resumption of federal executions last summer after a 17-year hiatus as the coronavirus spread. Death row inmates, at least two of their lawyers, other prison inmates and multiple prison and execution staff have since become ill with Covid-19.

President-elect Joe Biden, a Democrat, will be inaugurated next Wednesday, and says he will seek to abolish the death penalty.

Higgs was convicted of overseeing the kidnapping and murder of three women on the Patuxent Research Refuge in Maryland in 1996. He did not kill anyone himself, which his lawyers have argued is grounds for clemency.

Johnson was convicted of murdering seven people in Virginia in 1992 as part of a drug-trafficking ring. His lawyers say he has an intellectual disability that means it would be unconstitutional to execute him.

They have said the IQ score of 77 that was presented at his 1993 trial was incorrect, and his real IQ is even lower, within the range of 70-75 threshold courts have used to determine intellectual disability.

Hours before his scheduled execution, the fourth US Circuit Court of Appeals denied his lawyers' request for a rehearing on the say that Johnson is too intellectually disabled to be executed, given the Federal Death Penalty Act bans the execution of someone deemed to be “mentally retarded.”

The appeals court's Judge James Wynn dissented from the majority, saying that new evidence shows Johnson's IQ is lower than 77.

“But no court has ever considered such evidence,” Wynn wrote. “If Johnson's death sentence is carried out today, the US will execute an intellectually disabled person, which is unconstitutional.”

The Supreme Court also rejected a petition by Johnson's lawyers to delay the execution on these grounds.

Johnson's spiritual adviser, Rev. Bill Breeden, visited with Johnson for several hours on Thursday and said he was still coughing and listless as a result of the coronavirus, and said he expressed remorse about his crimes. Breeden described Johnson's writing level as that of a third-grade schoolchild.

Lawyers for both men, citing medical experts who testified in court, say their damaged lung tissue would rupture more quickly than usual after lethal doses of pentobarbital, a powerful barbiturate, had been administered.

There could be a period of several minutes in which the men experience drowning as their lungs filled with bloody fluids — a pulmonary edema — before the drug rendered them insensate or killed them, the lawyers argued, calling it a form of torture.