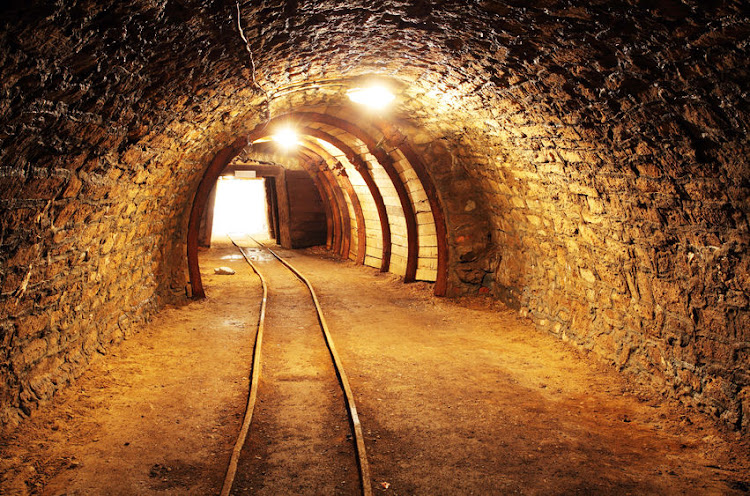 One miner has died and 11 have not been in contact with rescue teams, according to a Xinhua report from last week.
Image: 123RF/tomas1111

A gold miner was rescued in northern China on Sunday morning and rushed to hospital for treatment, state broadcaster CCTV reported, with footage showing the exhausted miner, a black blindfold across his eyes, being lifted out of a mine shaft.

The miner was “extremely weak”, CCTV said on its Weibo site. Rescue workers wrapped the barely responsive man — who had been trapped 14 days after a mine explosion — in a blanket before taking him away in an ambulance.

Twenty-two workers were trapped in the Hushan mine by the January 10 blast in Qixia, a major gold-producing region under the administration of Yantai in coastal Shandong province.

One miner has died and 11 have not been in contact with rescue teams, according to a Xinhua report from last week.

The rescued miner was found in a different section of the mine from a group of 10 men who have been receiving supplies of food. Officials said on Thursday it could take another two weeks to clear “severe blockages” before they could drill shafts to reach the 10 men.

The People's Daily reported on its news app, however, that rescuers were hoping to reach the 10 men in the mine's fifth section on Sunday, citing the military.

Two teenagers have been arrested with 10 other suspects at an illegal gold processing laboratory at Brown's Farm in Barberton, Mpumalanga.
News
11 months ago

Authorities are on the scene at a mining incident in Mokopane, Limpopo
News
1 year ago

For miners, no escape from danger, below ground and above

I was always struck by the eyes. Red and sunken. Skin covered in coal dust and sweat. Overalls darkened by coal.
Ideas
1 year ago