10 facts about the most dangerous diseases you've never heard of 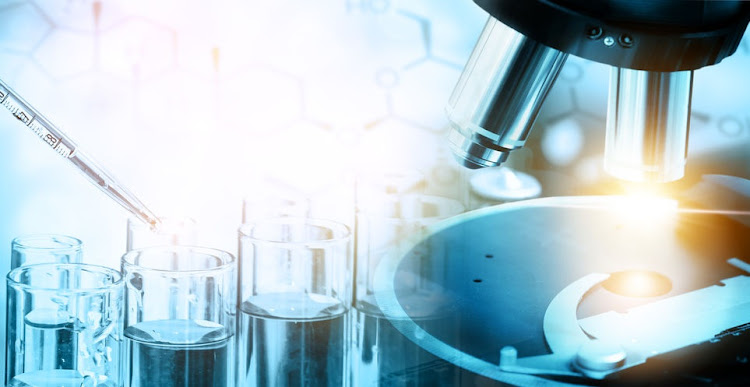 As the world battles the Covid-19 pandemic, resources are being sucked away from the fight against a host of debilitating diseases that affect 1.7 billion of the poorest people on the planet, medical experts have warned.

On Saturday, charities will mark World Neglected Tropical Diseases Day, seeking to draw attention to a diverse group of communicable diseases that still cause immense suffering around the world, even though they can be prevented or cured.

Yet despite calls to eradicate NTDs by the likes of former US President Jimmy Carter and the late British physicist Stephen Hawking, they still affect more than 1.7 billion people globally.

1. Affecting over 1.7 billion globally, NTDs are responsible for thousands of preventable deaths each year. The number of people affected has fallen from 2 billion in 2010 to 1.6 billion in 2017.

These diseases blind, disable and disfigure and perpetuate a cycle of poverty, keeping millions of children out of school and adults from work.

2. The number of NTDs was increased to 20 from 17 in 2016 with three new diseases added - mycetoma, chromoblastomycosis and other deep mycoses; scabies and other ectoparasites; and snakebite envenoming.

3. NTDs are primarily found in poor populations living in tropical and subtropical climates across Africa, Asia and South America.

4. The diseases afflict those without access to clean water, sanitation and the basic health services required to protect themselves against infection by bacteria, viruses and other pathogens. These include communities in remote, rural areas, urban slums or conflict zones.

5. Scientists have voiced concerns that global warming could increase the number of people exposed to mosquito-carrying viruses including dengue fever and Zika virus by one billion by 2080 if the climate continues to warm at current rates.

6. High-income groups are rarely affected. More than 70% of countries and territories that report the presence of NTDs are low-income or lower middle-income economies, according to the World Health Organisation (WHO).

7. Many NTDs are chronic, slowly developing conditions that become progressively worse if undetected and untreated - and the damage they cause can be irreversible.

For example, trachoma - a bacterial eye infection - damages the eyelids, causing the eyelashes to turn inward and rub painfully against the eyeball. If not corrected with surgery, it can lead to irreversible vision loss and blindness.

8. NTDs can cause severe pain and lifelong disabilities, with long-term consequences for the patient and their family.

People with NTDs are often stigmatised and excluded from society such as people with leprosy. In some countries, leper colonies continue to exist where sufferers are ostracised from society, often with adverse impact on their mental health.

9. In 2012, the WHO and member states agreed on the first global road map aimed at eliminating or eradicating 17 NTDs.

Three more diseases: dengue, rabies and snakebite envenoming have since been defined as NTDS.

So far, 42 countries have eliminated at least one NTD.

The WHO released its second 10-year-plan on Jan. 28 with the aim of eliminating at least one of the 20 recognised NTDs in at least 90 countries by 2030.

It also aims to make drugs safe and available and target the mosquitoes, flies and ticks that spread some NTDs, with a view to cutting the number of people requiring medical treatment for the diseases by 90% over the next 10 years.

10. Health experts say efforts to alleviate NTDs are being hampered by the worldwide pandemic, which is pushing already strained health care systems to breaking point.

The WHO said in September the outbreak had hit NTD programmes, with countries having to suspend mass treatment interventions and active-case finding and delay diagnosis and treatment.

Critical personnel have been reassigned to deal with Covid-19 and the manufacture, shipment and delivery of medicines has been disrupted, it said, warning of “an increased burden of NTDs”.