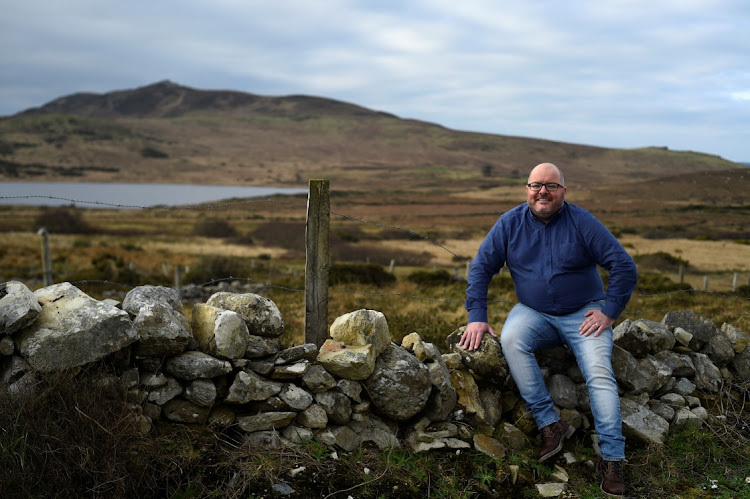 Up until late January Terry O'Toole was fielding a trickle of enquiries from Irish holidaymakers happy to settle for another summer at home in one of the cottages he manages in the scenic west coast region of Connemara.

But when a government minister said on radio that it was very unlikely Irish people will be able to go on foreign holidays this summer, "the trickle became a torrent".

From Connemara cottages to Berlin houseboats, Sweden's ski slopes to UK activity parks, holiday accommodation is being snapped up by cautious domestic tourists already resigned to another staycation summer, amid fears of foreign travel bans and quarantines.

"Like last year... you have the entire Irish market trying to squeeze into only a set amount of bookings."

People still want to holiday and they're forced to stay in Ireland, he said, something that makes for a slightly begrudging clientele who would usually be off in the sun.

O'Toole expects 80% to 90% of Love Connemara's 100 holiday homes to be fully booked for July and August within the month. When Covid-19 restrictions were lifted in the same period last year, he could have rented each property three times over. 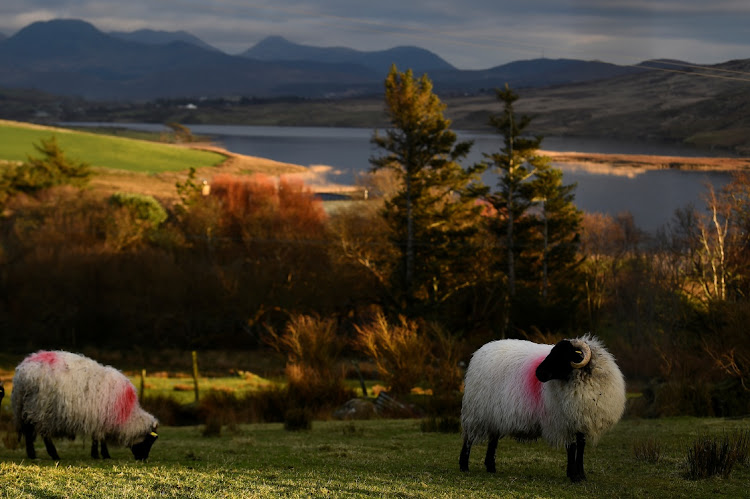 Sheep graze in a field beside Ballynakill Lough in the district of Connemara, amid the coronavirus disease (Covid-19) pandemic, in Moyard, Ireland, February 6, 2021.
Image: REUTERS/Clodagh Kilcoyne

Holiday home owners across Ireland are reporting similarly strong demand thanks to "a sea change in people's expectations", said Jacinta Doolan of the Irish Self Catering Federation. "They just want a change of scenery," she said.

It is the same story in the United Kingdom, although its faster vaccine rollout will likely give operators a longer season with bookings looking good, especially after May, according to Martin Sach, head of The Holiday Home Association.

Center Parcs, the holiday park operator whose sites offer activities from horse-riding to painting, said bookings for May onwards were very strong with a rise in interest recently.

With self-catering accommodation perceived by some as a safer way to vacation, Airbnb's UK office said that in the last week of January searches for summer staycations on its website more than doubled compared to the same time last year.

With beach resorts in Spain and Greece possibly shut to some foreign tourists, the remote peninsula of Cornwall in the south-west tip of England is anticipating huge demand in 2021.

Renowned for its sandy beaches and old-fashioned fishing villages, bookings for summer accommodation are 50% to 100% up on where they would normally be at this point, said Malcolm Bell, the chief executive of Visit Cornwall, the tourist board. 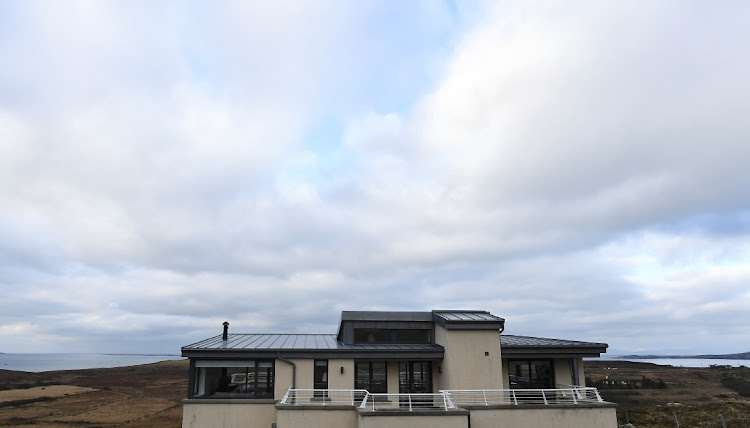 "Your home, which was your sanctuary, is now your workplace, your classroom and your open prison," said Bell. Like O'Toole he noticed some domestic tourists booking much longer stays than they would have pre-pandemic.

The staycation trend spells a second lost summer for Europe's hard-hit airlines. With little idea of what to expect, scheduling for the main holiday season is a guessing game for carriers.

But other companies are benefiting from the shift in holiday plans. For Sweden's XXL, the Nordic region's biggest sporting goods retailer, the boom in trips to the local countryside has led to a rapid recovery after the mild winter a year ago forced it to sell off stock.

Swedes have also rushed to buy summer houses in anticipation of having a "hemester" (staycation).

"Sommerstugor" (summerhouse) prices were up 12% in the Nov-Jan period compared with a year earlier, outpacing the 7% rise in the price of apartments, according to figures from Maklarstatistik, an association of real estate agents.

In Germany, the unpredictability of the pandemic has made the idea of holidaying on a house boat so attractive that Europe's biggest rental company, Le Boat, is busy building more canal boats to meet demand.

With bookings up 60% last month, Le Boat is increasing its German fleet by almost 20%, partly by shifting boats from France to Germany.

"I believe there will be a boom in the summer," Germany's tourism tsar Thomas Bareiss told Reuters, as Covid-19 restrictions are eased.

Although 2021 "will still be a year of crisis" he said, holiday companies will at least be able to make up for some of their winter and spring losses, with state aid helping avert a wave of insolvencies in the sector.

In Cornwall, tourist boss Bell estimates that it will take two-and-a-half to three years - and not just a bumper summer - for the sector to recover to pre-pandemic levels.

In Connemara meanwhile, with July and August "selling themselves", O'Toole is banking on a strong second half and some brave early holidaymakers to eke out a profit.

"April and May would be the dream, but if we got June on top of July and August, we'd be happy," he said.