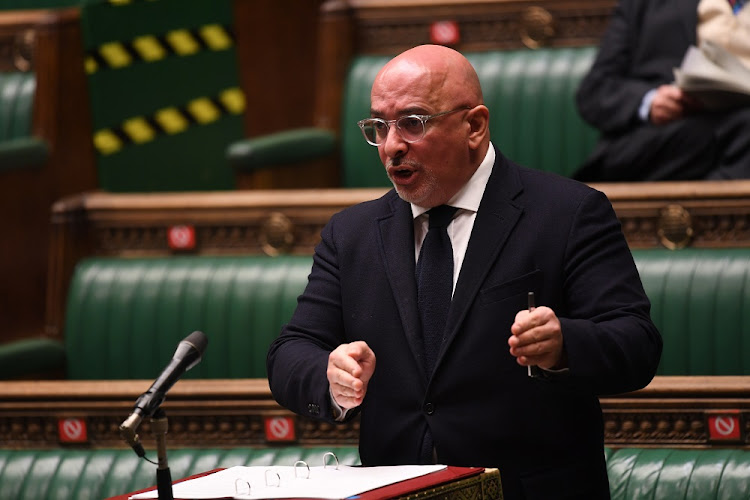 Britain will provide vaccine Covid-19 certificates for its residents if they are required by other countries, though it is not planning to introduce them for use at home, vaccines minister Nadhim Zahawi said on Tuesday.

“Internationally, if other countries will require a vaccine certificate, then I think it's right that we facilitate it,” Zahawi told the BBC in an interview.

“We're not looking at the domestic use of vaccine passports, that's not in our planning. As the prime minister described, it'll be the national vaccination programme combined with rapid testing that I think is the way forward.”

Zahawi also said Britain was expecting the supply of vaccines to increase next month and he was confident of meeting a target to give first vaccine doses to the 32 million people in top priority groups by the end of April.

“I see much greater volume in March and April — tens of millions of doses coming through,” he said.