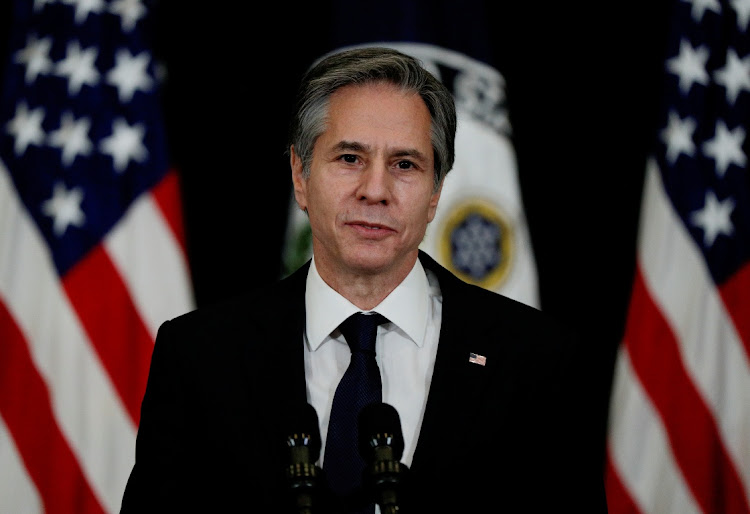 US Secretary of State Antony Blinken said in a Sunday night Twitter post that the United States would continue to "take firm action" against authorities violently cracking down on opponents of the military coup in Myanmar, after two protesters were shot dead over the weekend.

The United States stands with "the people of Burma as they demand the restoration of their democratically elected government," Blinken wrote in the post, which came ten days after the United States imposed sanctions on Myanmar's acting president and several other military officers.

Facebook on Sunday deleted the main page of the Myanmar military under it standards prohibiting the incitement of violence, the company said, a day ...
News
1 year ago

Opponents of Myanmar's coup took to the streets again on Saturday with members of ethnic minorities, writers and poets and transport workers among ...
News
1 year ago

Myanmar's refined fuel imports have stalled as protests over the military coup have shut banks and government offices, while a depreciation of its ...
News
1 year ago

The International Monetary Fund last week sent $350 million in cash to the Myanmar government, part of a no-strings-attached emergency aid package to ...
News
1 year ago

The party of Myanmar's detained elected leader Aung San Suu Kyi called on Tuesday for her immediate release and for the junta to recognise her ...
News
1 year ago