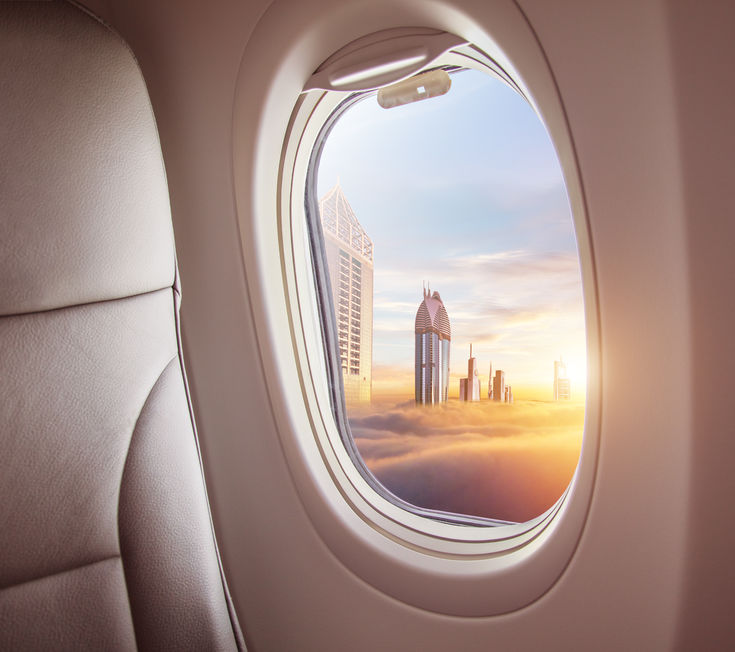 The head of Canada Pension Plan Investment Board (CPPIB), Mark Machin, has stepped down after his trip to the United Arab Emirates for vaccination against Covid-19 flouted Canadian government's travel advice and drew criticism.

CPPIB on Friday named John Graham as CEO, who is currently senior MD and global head of credit investments of the country's largest pension fund.

Machin becomes the second senior Canadian corporate executive to resign after attempting to jump vaccine queues, underscoring the frustration among some about the country's slow vaccine rollout.

“We are very disappointed by this troubling situation and we support the swift action taken by the board of directors,” said Kat Cuplinskas, press secretary for Canada's ministry of finance.

The CPPIB is governed independently from the federal government but it reports to a board of directors selected by Canada's minister of finance. It manages Canada's national pension fund and invests on behalf of about 20 million Canadians

Machin did not respond to a Reuters request for comment. He is the first CPPIB CEO to be forced to resign, a source told Reuters.

Machin sent an internal memo to CPPIB staff acknowledging that he took a personal trip and was in Dubai for a number of reasons, some of which were “deeply personal”, the source said.

Machin also said in the memo that the trip was supposed to be “very private” and that he was disappointed it had become the focus of “expected criticism”, according to the source.

Though there is no specific ban on Canadians travelling abroad, the federal and provincial governments have advised against overseas trips to prevent the spread of the novel coronavirus.

Canada trails behind many developed nations in its vaccination drive, with under 3% of the population inoculated so far.

Machin received Pfizer's vaccine shot after arriving in the UAE with his partner this month, the Wall Street Journal reported on Thursday, adding he had stayed on in the UAE and was due to receive his second dose in coming weeks.

The UAE says it provides Covid-19 vaccinations to residents and citizens only, free of charge, and requires a valid residency identification card to receive the shots. It was not immediately clear how Machin, a British national, secured the vaccine by travelling to Dubai.

Machin, 54, an alumnus of Cambridge and Oxford Universities, joined CPPIB in March 2012 and was appointed as president and CEO in 2016. He had a 20-year-long career at Goldman Sachs Group Inc before joining the pension fund.

Sahpra CEO Boitumelo Semete said the data would be evaluated for safety, quality and efficacy of SputnikV vaccine.
News
1 year ago

Preliminary signs are that the Pfizer vaccine provides protection against becoming ill from SARS-CoV-2, and also helps prevent infection, reducing ...
News
1 year ago

Pfizer executive says a third dose of their vaccine will create a similar or better response than the second dose, and could be the logical next step ...
News
1 year ago