Australia to boost spending on care for elderly after scathing report 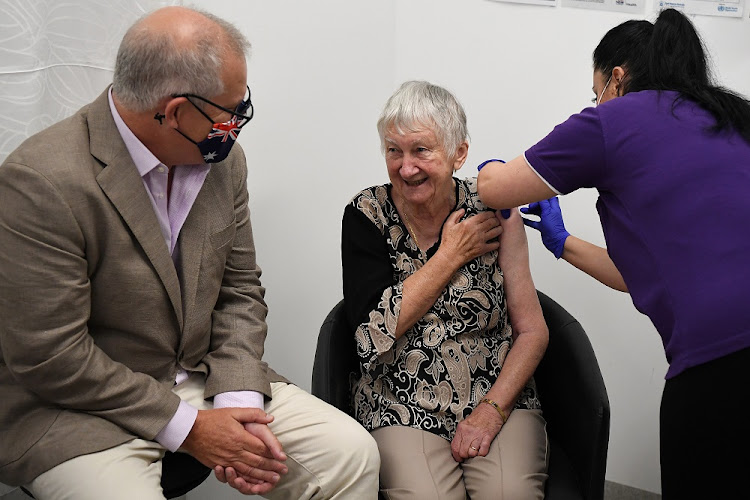 Australia will increase spending on care for the elderly by A$452 million after an inquiry concluded that one in three people is receiving substandard care.

The Royal Commission report on Australia’s A$20 billion care industry was published on Monday, after more than 100 days of hearings. Care homes in Australia are mostly privately-run, and have long been the subject of media reports alleging predatory pricing, assaults on patients, neglect and substandard care.

The Commission, established by Prime Minister Scott Morrison in 2018, made nearly 150 recommendations, having found the industry was failing many residents.

“It does not deliver uniformly safe and quality care for older people. It is unkind and uncaring towards them. In too many instances, it simply neglects them,” the Royal Commission report said.

“One in three people have received substandard care and that deeply disturbs me,” Morrison told reporters in Sydney.

More than 250,000 elderly and disabled Australians live in care homes, a number that is expected to rise significantly as the country's boomer population, estimated at more than 5 million people born between 1946 and 1964, grow older and need additional care.

The government's response to the findings is expected in the next budget to be delivered in May, but Morrison said his government would instantly boost spending by nearly half a billion dollars.

Australia's Minister for Health Greg Hunt said the funding will be used to provide a further capacity at care homes, boost training of new staff and conduct an extra 1,500 audits of facilities will be conducted each year.

Auckland will go into a seven-day lockdown from early morning on Sunday after a new local case of the coronavirus of unknown origin emerged.
News
10 months ago

Australia's government pledged a publicity campaign for its rollout of Covid-19 vaccine on Sunday — but not in Facebook advertisements, as a feud ...
News
11 months ago