US focused on 'future conduct' of Saudi Arabia after Khashoggi sanctions 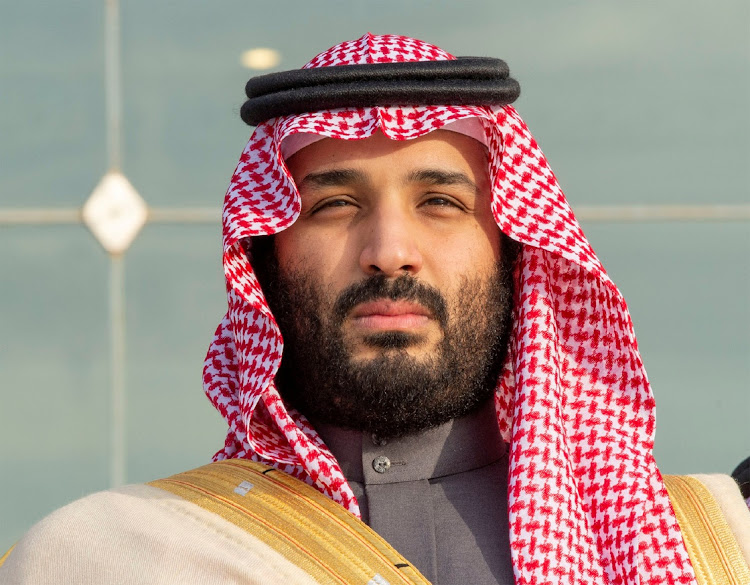 The US is focused on “future conduct” of Saudi Arabia and will expect Riyadh to improve its human rights record, a US spokesperson said on Monday, after Washington imposed sanctions on some Saudis for the killing of journalist Jamal Khashoggi but fell short of sanctions against Saudi Crown Prince Mohammed bin Salman.

The US on Friday declassified a report that said the crown prince approved an operation in 2018 to capture or kill Khashoggi and issued some sanctions against Saudi nationals and entities.

Washington's failure to penalise the crown prince has been criticised by rights groups and others, raising questions about accountability and the Biden administration's pledge to make human rights a foreign policy priority.

Prince Mohammed, the 35-year-old de facto ruler, has denied any involvement in Khashoggi’s killing, for which eight people were jailed in Saudi Arabia last year, but has said he bears ultimate responsibility because it happened on his watch.

“We are very focused on future conduct and that is part of why we have cast this not as a rupture, but as a recalibration” of US-Saudi relations, US state department spokesperson Ned Price said at a press briefing.

“We are trying to get to the systemic issues underlying the brutal murder of Jamal Khashoggi,” Price said.

The US welcomed the recent release of two human rights activists in Saudi Arabia, Price said, but asked Riyadh to do more by lifting the travel ban on them.

“We are urging Saudi Arabia to take additional steps — to lift travel bans on those released, to commute sentences and resolve cases such as those women’s rights activists and others,” he said.

White House spokesperson Jen Psaki said on Monday that the US reserved the right to sanction Mohammed bin Salman.

Khashoggi, a US resident who wrote opinion columns for the Washington Post critical of the crown prince's policies, was killed and dismembered by a team of operatives linked to the prince in the kingdom's consulate in Istanbul in October 2018.

On Friday, the US singled out the Rapid Intervention Force, or RIF, a unit of the Saudi royal guard that has engaged in counter dissident operations. It also issued visa bans on 76 Saudis.

Price said he could not disclose the names of the 76 people and declined to say whether Mohammed bin Salman was among them. The US has urged Saudi Arabia to disband the RIF, Price added.

"Has the sacrificial animal arrived yet?" These chilling words by a Saudi brigadier-general, captured on tape, add to the overwhelming evidence that ...
Opinion & Analysis
2 months ago

Saudi Arabia's sovereignty is a red line, Saudi columnists said on Sunday, ramping up rhetoric in defense of Crown Prince Mohammed bin Salman after a ...
News
2 months ago

Why, Saudi Arabia, are juvenile offenders still sentenced to death?