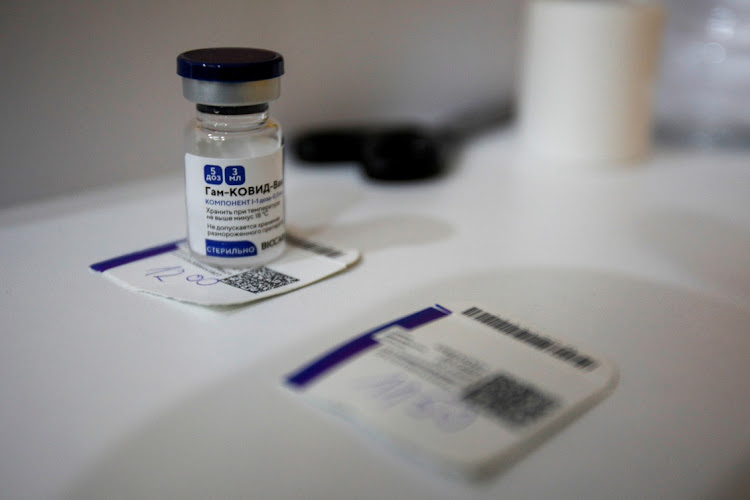 The developers of Russia's Sputnik V vaccine against Covid-19 on Tuesday questioned the neutrality of the European Medicines Agency (EMA) after an EMA official urged EU members to refrain from approving the Russian vaccine for now.

Christa Wirthumer-Hoche, the head of EMA's management board, told a talk show on Austrian broadcaster ORF on March 7 that she advised European Union countries against granting Sputnik V a national emergency authorisation while EMA was still reviewing the Russian vaccine's safety and effectiveness.

“Her comments raise serious questions about possible political interference in the ongoing EMA review,” they said.

The developers added that the vaccine had already been approved by 46 countries.

“After postponing Sputnik V review for months, EMA does not have the right to undermine (the) credibility of 46 other regulators that reviewed all of the necessary data,” Sputnik V's developers said.

Sputnik V has already been approved or is being assessed for approval in three EU member states — Hungary, Slovakia and the Czech Republic. EU officials have said Brussels could start negotiations with a vaccine maker if at least four member countries request it.

The Italian-Russian Chamber of Commerce later said there were plans for production to start in Italy in June and that the deal paved the way to create the first Sputnik V production facility in Europe.

EMA earlier this month said it would review data from ongoing trials of the vaccine until there was enough evidence for a formal marketing authorisation application.

The US has identified three online publications directed by Russia's intelligence services that it says are seeking to undermine Covid-19 vaccines ...
News
4 months ago

SA's medicines regulator said on Thursday that it was at an advanced stage of reviewing an emergency-use application for Pfizer's Covid-19 vaccine.
News
4 months ago

Czech Prime Minister Andrej Babis said on Sunday the country could use Russia's Sputnik V coronavirus vaccine even without approval by European ...
News
5 months ago

Amid scramble for Covid-19 vaccine, Latin America turns to Russia