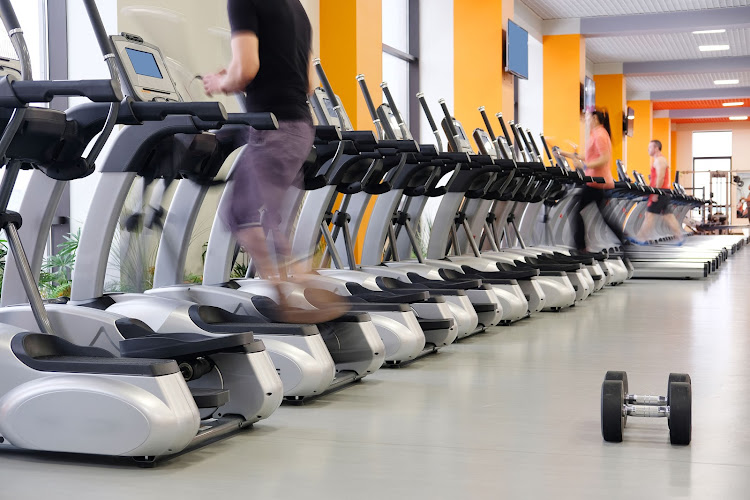 Hong Kong government said 35 of the new Covid-19 cases were related to the outbreak at Ursus Fitness, a gym in the city's Sai Ying Pun district.
Image: 123RF/uatp2

Some law firms and banks in Hong Kong face compulsory testing for coronavirus as most of the 47 new cases recorded on Saturday were linked to a gym used by the financial and expatriate community.

The city's government said 35 of the new cases were related to the outbreak at Ursus Fitness, a gym in the city's Sai Ying Pun district. The health department told a briefing that so far 99 cases have been confirmed as related to the centre, which is popular with expatriate lawyers, bankers and hedge fund executives.

The government published a compulsory testing notice on Friday covering 80 residential premises and workplaces, many in central financial and business district.

The compulsory testing notice is published on premises where one or more cases were found, requiring people who have stayed in those location for more than two hours in the past two weeks to undergo a nucleic acid test.

"The fourth wave was never over, (because) the case number haven't been down to zero; now I'm worried it may rebound quickly," Dr Chuang Shuk-kwan, of the city's health department, told a briefing.

Saturday’s confirmed infections were down from 60 on Friday. Before the gym outbreak, daily cases in Hong Kong had fallen to low double digit and single digit levels.

Gym users are now required to wear masks during their workout while fitness centre staff must get a coronavirus test every 14 days, the government said on Friday.

Hong Kong has recorded around 11,200 total coronavirus cases, far lower than other developed cities. The city of 7.5 million people launched its vaccination programme in February, with 162,100 people receiving their first shot so far.

Algeria recorded its first 13 cases of the coronavirus variant first discovered in Nigeria and also tested positive seven other people for the ...
News
1 year ago

Morocco and Kenya have approved Russia's Sputnik V vaccine for use against the new coronavirus, Russia's RDIF sovereign wealth fund said on Wednesday.
News
1 year ago

Italy will be placed under a nationwide lockdown over the Easter weekend for the second year running, a draft decree law seen by Reuters said on ...
News
1 year ago