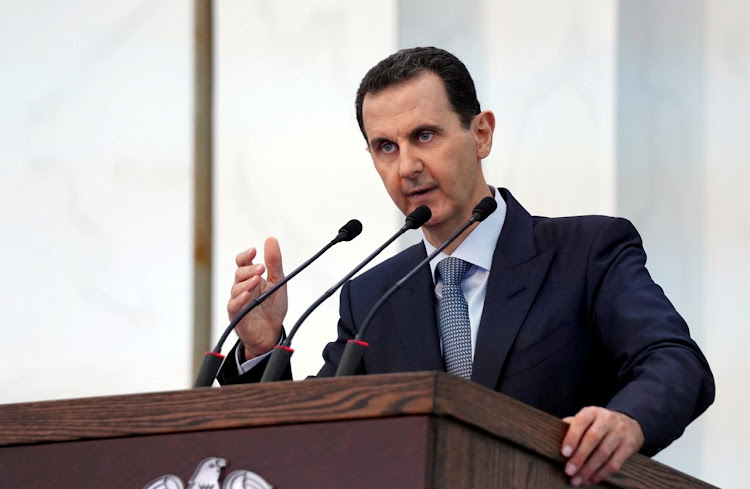 Britain on Monday announced sanctions on six allies of Syrian President Bashar al-Assad, including his foreign minister and close advisers.

The Syrian civil war is 10 years old: In mid-March, 2011, peaceful pro-democracy protests developed into a multi-sided conflict that sucked in world powers, killed hundreds of thousands of people and displaced millions more.

“The Assad regime has subjected the Syrian people to a decade of brutality for the temerity of demanding peaceful reform,” foreign secretary Dominic Raab said.

“We are holding six more individuals from the regime to account for their wholesale assault on the very citizens they should be protecting,” Raab said.

US air strikes against Iran-backed militias in eastern Syria killed at least one fighter and wounded several others in what US officials said was a ...
News
1 year ago

Syria says it has received Covid-19 vaccinations from 'friendly country'

Syria's health minister said on Thursday it had received Covid-19 vaccination doses from a "friendly country" and healthcare workers would start ...
News
1 year ago