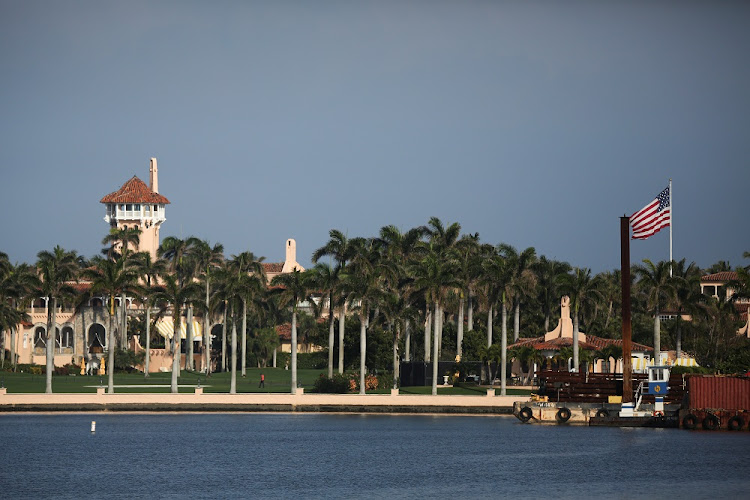 Parts of former US President Donald Trump’s Palm Beach, Florida, golf resort have been temporarily closed because of a coronavirus outbreak, according to two sources familiar with the matter.

A source familiar with club operations said some workers had been quarantined “out of an abundance of caution,” and “a section of the club” had been closed for a short period of time.

No further details were immediately available about the number of infections or what portions of the club had been closed, or when they would reopen.

Trump and his family moved to the Mar-a-Lago resort on Jan. 20, the day his successor Joe Biden was sworn in as president.

After weeks of staying out of the limelight, Trump used a speech to US conservatives in Orlando, Florida, to repeat his false claim that he won the 2020 election and hinted at a possible presidential run in 2024.

Trump was hospitalised for several days in October after contracting the virus. His wife, Melania and son Barron also tested positive.