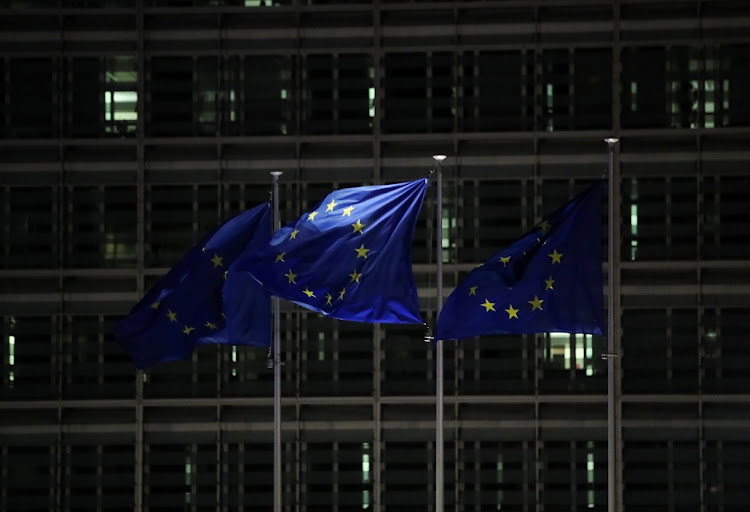 EU leaders meet on Thursday to discuss a co-ordinated path out of the Covid-19 pandemic as infections surge again in many of their countries, seeking agreement on how to ramp up supplies of vaccines after a feeble start to inoculation.

Ahead of the summit, France's President Emmanuel Macron spelt out the frustration over vaccine rollouts that are far behind those of Britain and the US, acknowledging that European leaders had been too timid.

“We didn't shoot for the stars. That should be a lesson for all of us. We were wrong to lack ambition, to lack the madness, I would say, to say: It's possible, let's do it,” he told Greek television channel ERT.

A painfully slow rollout in Europe has led to a quarrel with former member Britain, which has imported 11 million doses made in the EU as part of the fastest vaccine drive of any big country. Britain says it did a better job negotiating with manufacturers and arranging supply chains. The EU says it should share more.

The EU's executive unveiled plans on Wednesday to tighten oversight of vaccine exports that would give member states greater scope to block shipments to countries with higher inoculation rates.

Norwegian police said on Tuesday they have begun questioning Prime Minister Erna Solberg over a birthday party she held last month, which could lead ...
News
1 month ago

However, Brussels and London sought to cool their tensions on Wednesday, declaring in a joint statement that they were “working on specific steps we can take ... to create a win-win situation and expand vaccine supply for all our citizens”.

The EU's 27 member states are not united on the European Commission's proposals to take a tougher stand on vaccine exports, and several — including Belgium the Netherlands, Ireland, Sweden and Denmark — have expressed reservations.

“If we need to have this because one supplier is not delivering then I hope this is a stick which does not have to be used because it might turn out to be a lose-lose,” said one EU diplomat. “If we hamper supply chains, the risk is that we will all be left without the vaccines we desperately need.”

Though the European Commission's plan will be discussed at the summit, which gets under way by videoconference at 1200 GMT, it is not likely to be endorsed by the leaders.

A draft of their conclusions seen by Reuters showed that on vaccines they would stress “the importance of transparency” and “the use of export authorisations”, and reaffirm that vaccine producers must be respect contractual delivery deadlines.

US president Joe Biden will join the leaders briefly at around 1945 GMT, which EU officials said would be an opportunity to discuss the pandemic but also the warming of transatlantic relations, which soured under former president Donald Trump.

Thousands of Italian parents, children and teachers protested in squares up and down the country on Sunday against what they call the unnecessary ...
News
1 month ago
Next Article