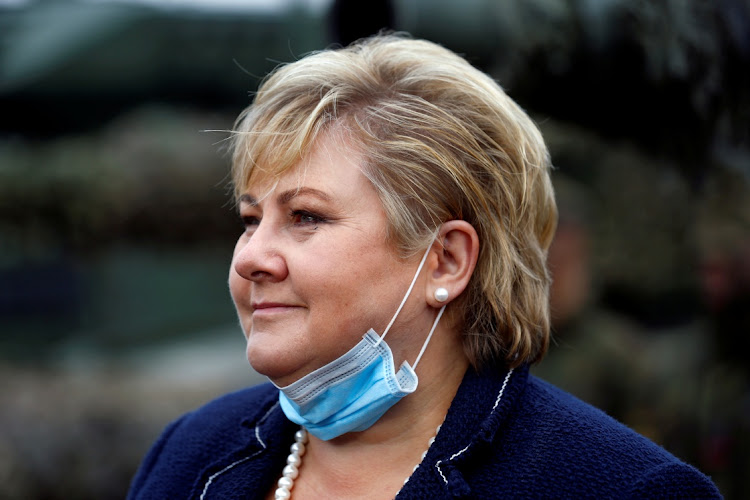 The two-term prime minister apologised last month for organising an event to celebrate her 60th birthday with 13 family members at a mountain resort in late February, despite a government ban on events attended by more than 10 people.

While the police would not have issued a fine in most such cases, the prime minister has been at the forefront of the government's work to impose restrictions, the police said.

"Though the law is the same for all, all are not equal in front of the law," said Saeverud, justifying the fine.

Norwegian police said on Tuesday they have begun questioning Prime Minister Erna Solberg over a birthday party she held last month, which could lead ...
News
5 months ago

Brazil has recorded its first confirmed case of the highly contagious coronavirus variant discovered in SA, a fresh danger sign for a country already ...
News
5 months ago

AstraZeneca on Wednesday said it was working with European and British regulators to change the product information on its Covid-19 shot after ...
News
5 months ago