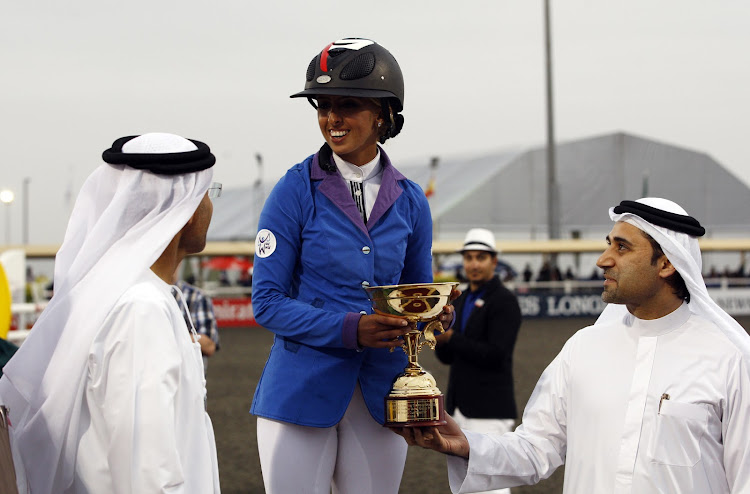 The UN human rights office has asked the United Arab Emirates for “proof of life” for Sheikha Latifa, one of the daughters of the ruler of Dubai, but has not received one, a spokesperson said on Friday.

In a video message filmed in a bathroom and obtained by the BBC, the princess said she was being held captive in a barricaded villa. The UAE last month said Latifa was being cared for at home by family and medical professionals.

“We haven't got any proof of life, and we would like one, one that is clear compelling evidence that she is alive. Our first concern of course is to be sure of that, that she is still alive,” UN human rights spokesperson Marta Hurtado told a briefing in Geneva.

Senior UN officials have sought a meeting with the UAE ambassador in Geneva about Latifa, which in principle has been agreed, she said, adding that they also planned to raise case of her older sister Shamsa.

Literally locked in a gilded cage, an Arab princess begs for freedom

After disturbing video emerges, UK demands that Dubai’s sheik proves she is alive as UN looks into the issue
World
1 year ago

Dubai will deport a group of people involved in a naked photo shoot on a high-rise balcony in the emirate, authorities said after criticising the ...
News
1 year ago