Israel and Greece sign their biggest defence deal ever 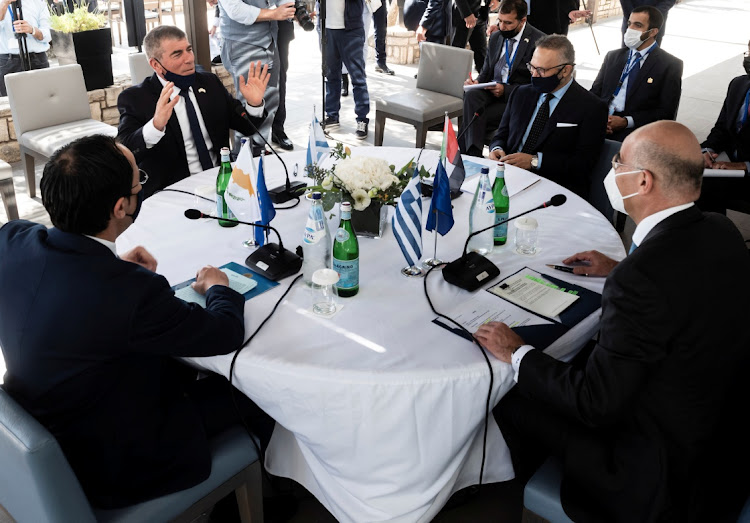 Israel and Greece have signed their biggest ever defence procurement deal, which Israel said on Sunday would strengthen political and economic ties between the countries.

The agreement includes a $1.65 billion contract for the establishment and operation of a training centre for the Hellenic Air Force by Israeli defence contractor Elbit Systems over a 22-year period, Israel's defence ministry said.

The training centre will be modelled on Israel's own flight academy and will be equipped with 10 M-346 training aircraft produced by Italian company Leonardo, the ministry said.

Elbit will supply kits to upgrade and operate Greece's T-6 aircraft and also provide training, simulators and logistical support." I am certain that (this programme) will upgrade the capabilities and strengthen the economies of Israel and Greece and thus the partnership between our two countries will deepen on the defence, economic and political levels,” said Israeli defence minister Benny Gantz.

The announcement follows a meeting in Cyprus on Friday between the UAE, Greek, Cypriot and Israeli foreign ministers, who agreed to deepen co-operation between their countries

Sudan due to send first delegation to Israel next week, sources say

Sudan provisionally plans to send a first official delegation to Israel next week to firm up bilateral ties that were established last year under US ...
News
1 year ago

The US and the European countries party to the Iran nuclear deal pushed back on Wednesday against Tehran's decision to enrich uranium at 60% purity, ...
News
1 year ago

Iran's state television on Saturday identified a man it said was behind a recent explosion at its main Natanz nuclear plant.
News
1 year ago