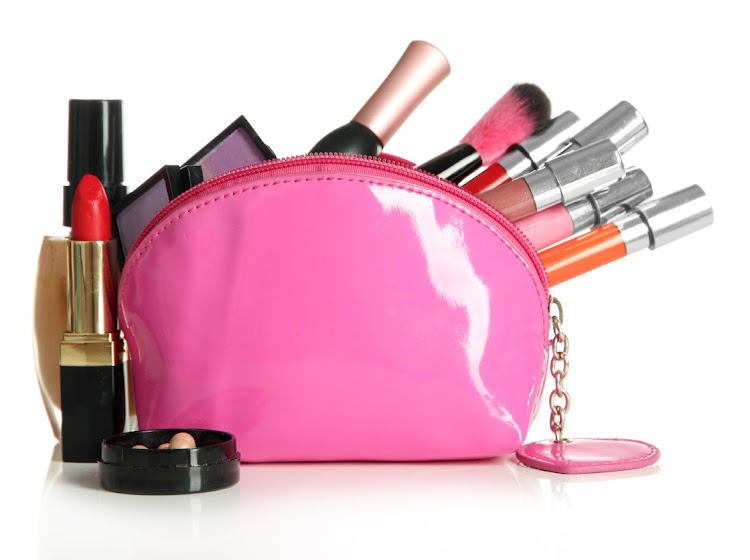 Estee Lauder Cos Inc missed analysts' estimates for quarterly sales on Monday, as weak demand for its luxury foundations and lipsticks offset growth at the cosmetics maker's skincare brands, with people continuing to work from home.

Sales of cosmetics and makeup products have taken a hit during the Covid-19 pandemic as shoppers stay at home, pressuring Estee Lauder's M.A.C and Bobbi Brown brands.

Lockdowns in certain parts of Western Europe also hampered demand for luxury makeup products, with Estee Lauder's net sales declining across much of the region, notably in the United Kingdom and Spain.

"The sales miss was surprising, given the momentum in the business exiting the December quarter," Jefferies analyst Stephanie Wissink said.

Estee Lauder has been doubling down on its investments in skincare fueled by a pandemic-led shift from makeup to self-care and the company remains optimistic about a rebound in makeup demand.

Chief Executive Officer Fabrizio Freda told analysts the company was preparing for "a renaissance in (global) makeup", having seen the division show higher sales in Australia, China and Israel, countries which have returned to relative normalcy.

Rival L'Oreal said last month it was seeing signs of a comeback in makeup sales.

Estee Lauder forecast fourth-quarter sales to grow between 44% and 50% on constant currency terms. Analysts had expected sales to rise 48.16%.

The company said it expects a fourth-quarter profit of between 38 cents and 48 cents per share, below estimates of 62 cents.

Liquidations year-on-year have almost doubled thanks to the pandemic, according to Stats SA
News
2 weeks ago

Maruti Suzuki India Ltd reported a near 10% drop in quarterly profit on Tuesday and lower margins as the country's largest carmaker was hurt by a ...
Motoring
2 weeks ago
Next Article