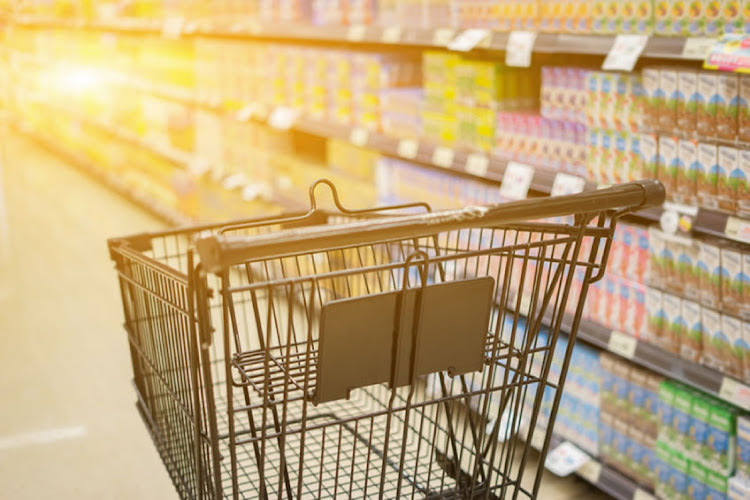 In Bolivia, Myanmar, Kenya, Uganda, Indonesia, Honduras and Ecuador, more than 70% people polled said they took home less than before global health crisis. In the US, this figure dropped to 34%.
Image: 123RF/Asawin Klabma

One in two people worldwide saw their earnings drop due to the coronavirus, with people in low-income countries particularly hard hit by job losses or cuts to their working hours, research showed on Monday.

US-based polling company Gallup, which surveyed 300,000 people across 117 countries, found that half of those with jobs earned less because of Covid-19 pandemic disruptions. This translated to 1.6 billion adults globally, it said.

“Worldwide, these percentages ranged from a high of 76% in Thailand to a low of 10% in Switzerland,” said researchers in a statement.

In Bolivia, Myanmar, Kenya, Uganda, Indonesia, Honduras and Ecuador, more than 70% people polled said they took home less than before global health crisis. In the US, this figure dropped to 34%.

The Covid-19 crisis has hit workers across the world, particularly women, who are over-represented in low-paid precarious sectors such as retail, tourism and food services.

A study by the international charity Oxfam on Thursday said the pandemic had cost women around the world $800 billion in lost income.

The Gallup poll found that more than half of those surveyed said they temporarily stopped working at their job or business — translating to about 1.7 billion adults globally.

In 57 countries including India, Zimbabwe, the Philippines, Kenya, Bangladesh, El Salvador, more than 65% of respondents said they stopped working for a time.

Countries where people were least likely to say they stopped working were predominantly developed, high-income countries.

Fewer than one in 10 of those who had jobs in Austria, Switzerland and Germany said they had stopped working temporarily. In the US, the figure was 39%, research showed.

The poll also showed that one in three people surveyed lost their job or business due to the pandemic — translating into just over one billion people globally.

These figures also varied across nations with lower income countries such as the Philippines, Kenya and Zimbabwe showing more than 60% of respondents lost their jobs or businesses, compared to 3% in Switzerland and 13% in the US.

‘I am suffocating under debt review’: Debt counsellor refuses to let go

What Moses Manthata thought was a good plan to get himself out of a sticky debt situation has turned out to be a financial nightmare.
News
1 week ago

Liquidations year-on-year have almost doubled thanks to the pandemic, according to Stats SA
News
2 weeks ago

WENDY KNOWLER | Be warned, credit providers, or you won’t be going anywhere

If you don’t want to lose customers, even defaulters, best you keep tabs on how your debt collectors treat them
Opinion & Analysis
2 weeks ago

How to manage credit while interest rates are lower