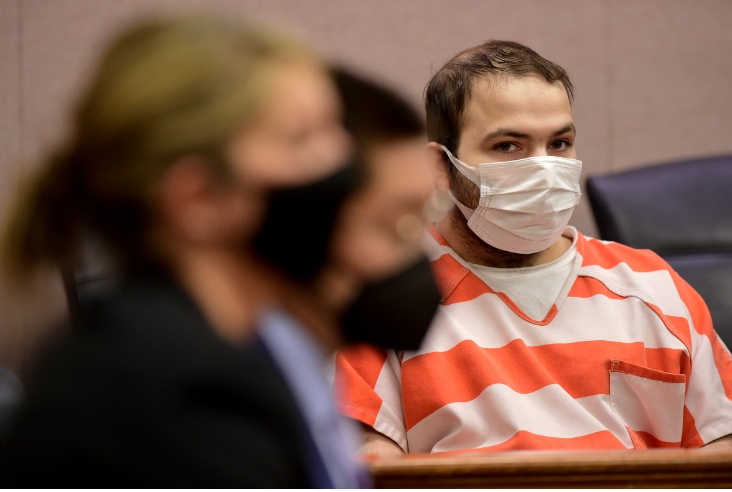 A 22-year-old man accused of fatally shooting 10 people at a Colorado grocery store in March made a brief court appearance on Tuesday, a day after prosecutors added dozens of new charges stemming from the rampage.

He previously was charged with 10 counts of first-degree murder and more than 30 counts of attempted murder, among other offenses.

On Tuesday, Boulder County District Court Judge Ingrid Bakke set a September 7 date for a preliminary hearing, when prosecutors will lay out their evidence and Bakke will decide if it is sufficient to move ahead with the case.

District Attorney Michael Dougherty said in a written statement that investigators have identified other victims, leading to the additional charges.

“Based on developments in the ongoing investigation, the District Attorney’s Office has determined that additional crimes and sentence enhancers must be charged in this matter,” Dougherty said.

The state public defender’s office, which represents Alissa, does not comment on its cases outside of court, but at an earlier hearing a defense lawyer said Alissa has a “mental illness.”

If convicted of first-degree murder, Alissa faces a mandatory life sentence without the possibility of parole.

Prosecutors allege Alissa opened fire with a semiautomatic pistol that he had legally purchased. He surrendered after he was wounded by police during an exchange of gunfire.

Prosecutors said they have not yet determined a possible motive for the attack.

Alissa, who has not entered a plea, is being held without bond at an undisclosed lockup.

At least five people were found dead from a shooting on Monday in West Jefferson, Ohio, a suburb of the state's capital and largest city, Columbus, ...
News
1 year ago