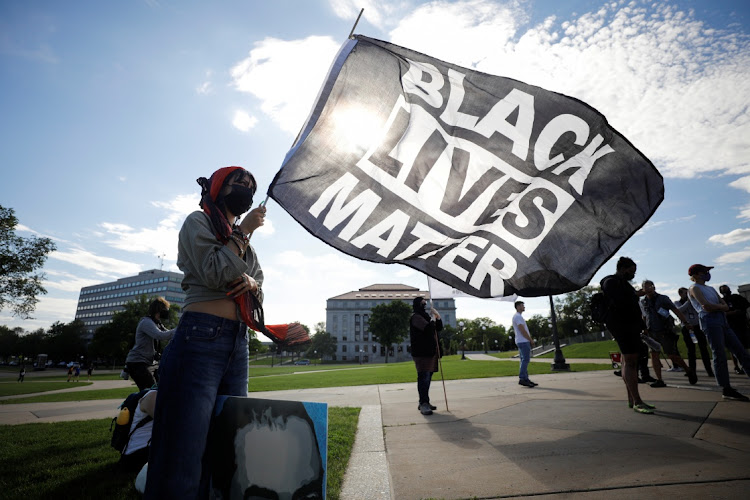 Johnson, a 27-year-old mother of two, was at a party on Sunday when four men burst in and opened fire, media reports have said.
Image: REUTERS/Nicholas Pfosi

An 18-year-old London man was charged with conspiracy to murder in connection with the shooting of Black Lives Matter activist Sasha Johnson, who remained hospitalised in critical condition, British police said on Friday.

Cameron Deriggs will appear at Westminster Magistrates' Court on Saturday, London's Metropolitan Police said in a statement. Deriggs was one of five men arrested in the case on Wednesday on suspicion of attempted murder. The other four were released on bail until next month.

Johnson, a 27-year-old mother of two, was at a party on Sunday when four men burst in and opened fire, media reports have said.

Johnson has been a leading figure in the Black Lives Matter movement in Britain and is a member of the Taking the Initiative Party's executive leadership committee.

A transit employee who gunned down nine co-workers and killed himself at a Northern California rail yard was "highly disgruntled" long before ...
News
1 year ago

A California transit employee killed eight co-workers and wounded another before taking his own life on Wednesday, the latest in a spate of deadly US ...
News
1 year ago