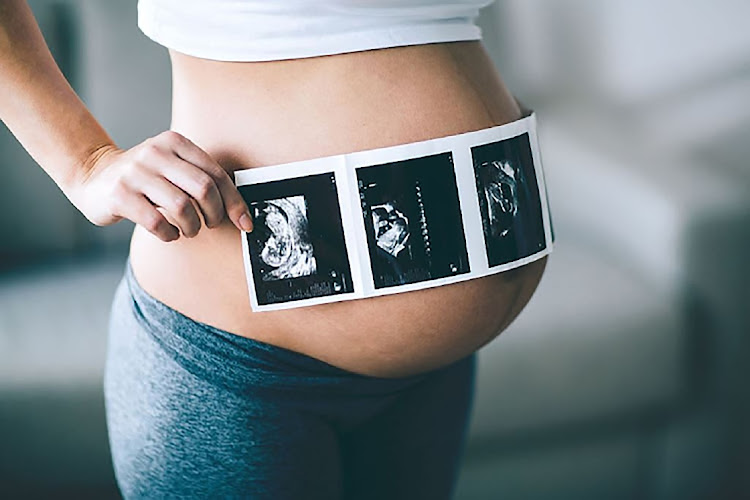 BABY BLUES Studies have shown that plastic have been found to threaten the health of unborn babies. Image:
Image: 123RF/Andor Bujdoso

A new Chinese policy allowing couples to have up to three children could support fertility but was unlikely to dramatically change its birth rate, ratings agency Moody's Investors Service said on Monday.

China announced on May 31 that married couples may have up to three children in a major shift from a limit of two after recent data showed a dramatic decline in births in the world's most populous country.

Moody's said the reform highlighted the risk of ageing across emerging markets in Asia.

“Although China's new policy allowing couples to have up to three children could support fertility, it is unlikely to dramatically change the national birth rate, meaning that ageing will remain a credit-negative constraint”, Moody's said.

Shares in birth- and fertility-related companies listed in Hong Kong and mainland China fell after the Moody's statement.

The decision to allow families to have up to three children was met with scepticism in China, with people expressing doubts on social media as to whether it would make much difference, and calls for details on what promised “supportive measures” would be available.

China scrapped its decades-old one-child policy in 2016, replacing it with a two-child limit to try to avoid the risks to its economy from a rapidly ageing population.

But that failed to result in a sustained surge in births given the high cost of raising children, especially in cities.

Coercive policies in China's far western region of Xinjiang have led to a sharp decline in birth rates for Uyghurs and other minorities, which could ...
News
8 months ago

A study published in the Human Reproduction journal has found in recent years there have been more twin births than ever before, resulting in the ...
Lifestyle
10 months ago