Woman collected more than R500,000 of late husband’s pension after not reporting his death 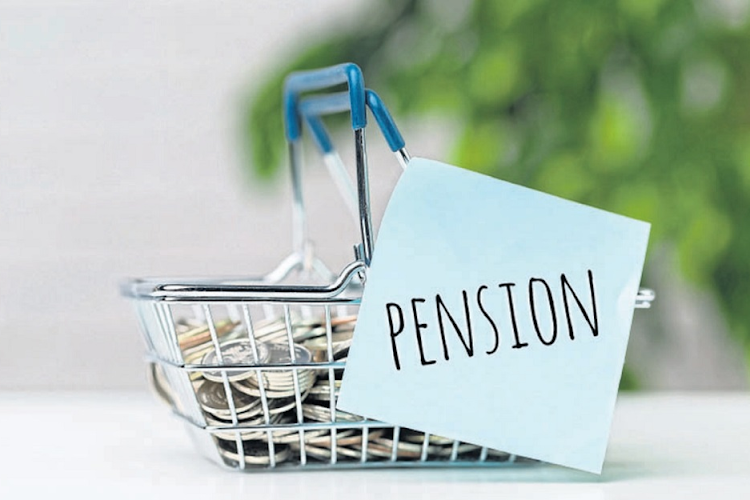 A Chinese woman reportedly collected more than 270,000 yuan (about R568,000) worth of pension over six years after not reporting her husband’s death.

According to Chinese state media outlet Global Times, the woman was charged with fraud and abandonment after she failed to notify authorities that her husband had died.

The woman from Shanghai is accused of hiding her husband’s death by leaving his body in a hospital morgue and collecting his pension each month.

His death came to light during a recent national population census when she allegedly refused to sign the census form and claimed her husband was living in a nursing home.

She denied his death, claiming her husband had gone missing several years ago and she hoped he would be found soon.

Elsewhere in the world, a man in Spain was recently accused of the same crime after collecting more than €90,000 (about R1.4m) from his dead mother’s pension.

According to Euro Weekly News, the 48-year-old man collected the money from November 2014 to April 2021. He was alleged to have faked her certificate of life, regularly required by Belgian authorities which paid the pension, to make sure he received her monthly payments.

Earlier this year, Irish publication RTE reported that a retired pilot was unable to collect his pension because he was wrongly assumed dead, not once but twice.

“I was upset, then I thought it was funny. I was thinking of changing my name to Lazarus,” said pensioner Mike Mahon.

“After many phone calls and letters to prove my existence they restored my pension and back money. I had to persuade them I was alive.”

A Chinese court has ordered a man to compensate his ex-wife for five years of 'unpaid labour' during their marriage.
News
9 months ago

WATCH | Man drives his car over a pedestrian bridge

Police caught a suspect in a knife attack that killed six people and injured 14 on Saturday in the eastern Chinese city of Anqing, local authorities ...
News
5 months ago