France's Macron: We must all learn from low election turnout 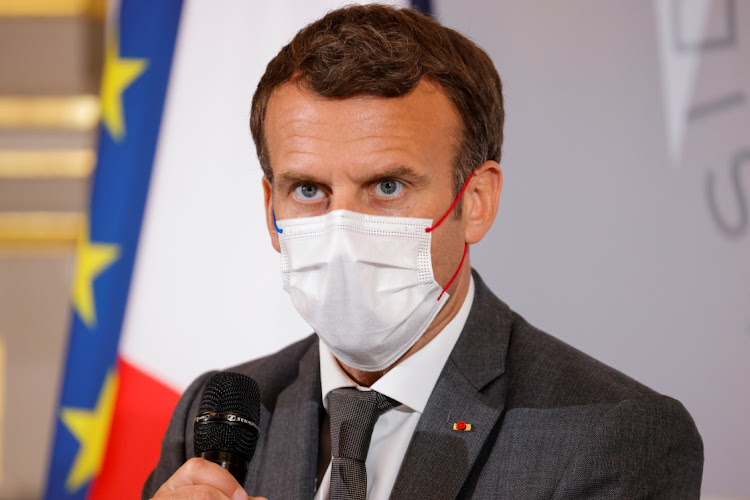 A government source said that while a reshuffle was not on the cards following a humiliating election night for Macron, a few adjustments were possible.
Image: REUTERS/Pascal Rossignol/Pool

French President Emmanuel Macron said on Monday that all political parties must learn lessons from a low turnout in the country's regional elections on Sunday.

Pollsters estimated a turnout of just 35% for the polls, in which both Macron's party and the far-right led by Marine Le Pen failed to win a single region.

Conservative Xavier Bertrand however cemented his status as the centre-right's best chance of challenging Macron and Le Pen in next year's presidential election after beating the far-right in the north by more than 25 percentage points.

"The abstention rate says a lot of things. We must all draw the consequences from it," Macron told Bertrand, who is president of the Hauts de France region, as he congratulated him for his victory in the elections.

Macron spoke to Bertrand during a visit of the site of a new electric car battery plant in Douai, northern France.

A government source said that while a reshuffle was not on the cards following a humiliating election night for Macron, a few adjustments were possible.

Merkel may win election, but lose her finance minister

Veteran conservative has been indispensable to Merkel, but coalition wrangling may cost him his job
News
4 years ago

The medieval martial arts enthusiast who slapped France's President, Emmanuel Macron across the face told a court he was a right-wing sympathiser who ...
News
3 months ago