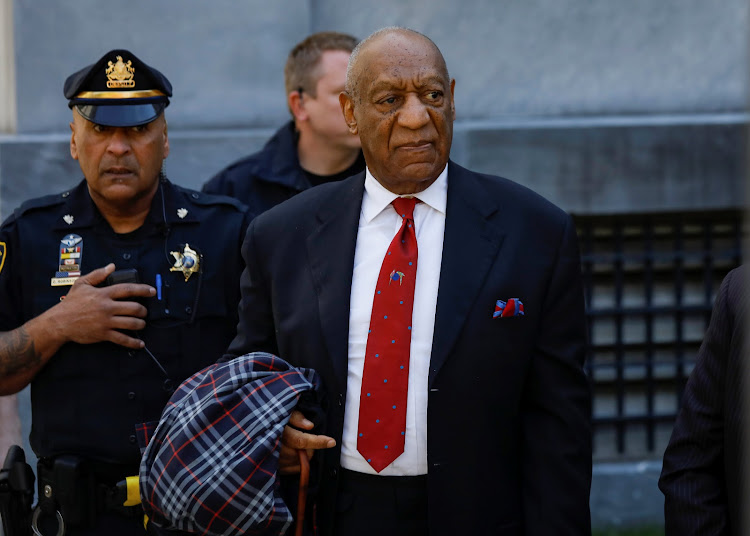 Cosby was found guilty of sexually assaulting Andrea Constand in his home in 2004 after giving her unidentified pills.
Image: REUTERS/Brendan McDermid

Pennsylvania's highest court on Wednesday overturned Bill Cosby's sexual assault conviction and ordered that he be released from prison immediately.

The decision by the Pennsylvania Supreme Court came after Cosby had served more than two years of a potential three- to 10-year sentence, following his 2018 conviction.

The court found that a previous prosecutor had made a deal with Cosby not to charge him in the case.

The comedian and actor was best known for his role as the lovable husband and father in the 1980s television comedy series "The Cosby Show," earning him the nickname "America's Dad."

But his family-friendly reputation was shattered after dozens of women accused him of sexual assault over a period of decades. His conviction was widely seen as a landmark moment in the #MeToo movement that brought forth an array of allegations against powerful men in Hollywood and beyond.

Cosby was found guilty of sexually assaulting Andrea Constand in his home in 2004 after giving her unidentified pills.

Bill Cosby lost his appeal to overturn his 2018 sexual assault conviction on Tuesday when a Pennsylvania appeals court rejected his lawyers' argument ...
News
2 years ago