Provocations such as UK warship demand tough response from Russia 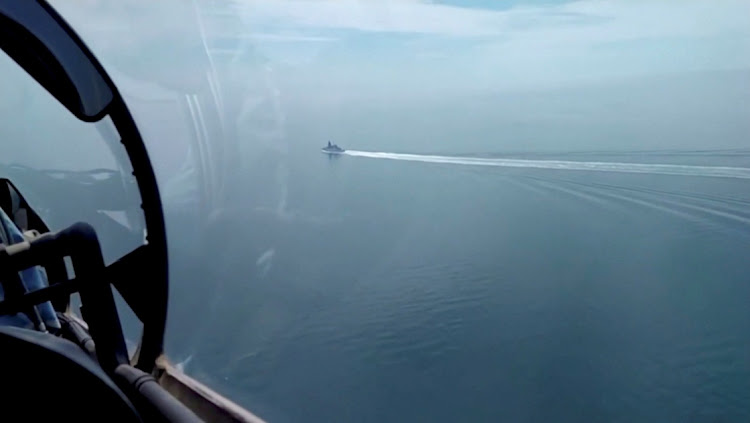 A British warship that Russia says illegally entered its territorial waters near Crimea last month is the kind of provocation that will elicit a tough response from Russia, the RIA news agency cited the Kremlin as saying on Sunday.

Russia summoned the British ambassador in Moscow for a formal diplomatic rebuke after the warship, HMS Defender, breached what the Kremlin says are its territorial waters but which Britain and most of the world say belong to Ukraine.

Russia annexed Crimea from Ukraine in 2014.