Russian plane with 28 on board crashed into sea - report 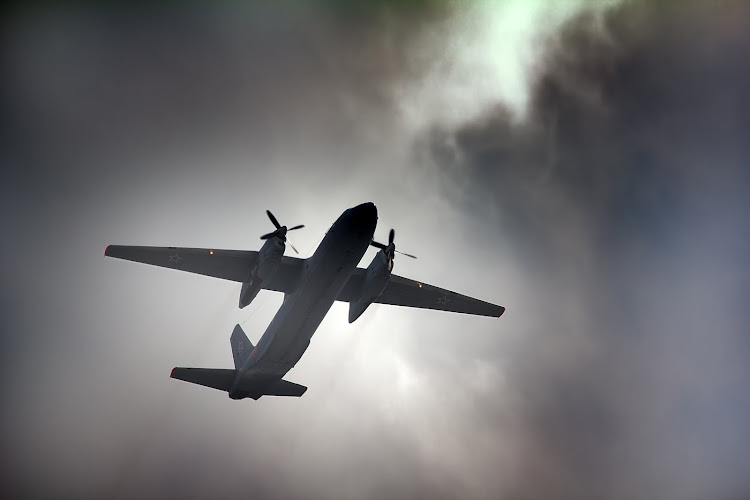 Russian emergency services have located where a missing An-26 plane crashed into the sea, RIA news agency reported on Tuesday, after the plane with 28 people on board went missing while preparing to land in Russia's far east.

Several ships were on the way to the crash site, it cited emergency services as saying.

The plane had been en route to the village of Palana, near the Okhotsk Sea coast.

Private plane crash in Haiti kills all 6 on board, including two Americans

All six people on board a private plane, including two Americans missionaries, were killed when the aircraft crashed in Haiti, southwest of capital ...
News
11 months ago

At least 7 parachutists killed in plane crash in Siberia

At least seven parachutists were killed and over a dozen injured after a twin-engine L-410 aircraft crashed in a forest in Russia's Kemerovo region ...
News
1 year ago