France to talk to Russia about champagne labelling issue - minister 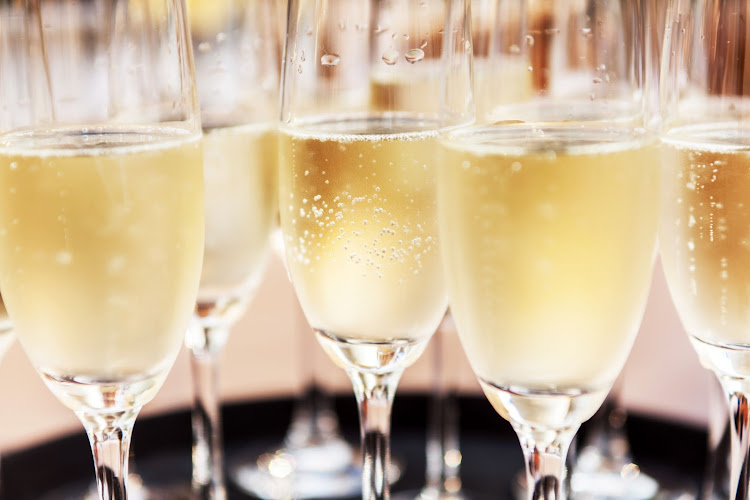 The French government will talk to Russian authorities in coming days about the labelling of champagne in Russia as sparkling wine, French Foreign Minister Jean-Yves Le Drian said in the Senate on Wednesday.

He said that Russia's new champagne labelling law is a protectionist initiative and that France will act on a European level to protect its wine producers' interests. He also reiterated that France is ready to take the case to the World Trade Organisation.

Moscow plans to force champagne producers to add the designation "sparkling wine" to their products sold in Russia and has adopted legislation requiring the "sparkling wine" label be added to bottles of foreign fizz, while Russian producers of the local version, "shampanskoye," do not have to add the label.

France's champagne industry group on Monday blasted a new Russian law that forces foreign producers to add a "sparkling wine" reference to their ...
News
1 year ago

The French champagne maker Moet Hennessy said on Sunday it would begin adding the designation "sparkling wine" to the back of bottles destined for ...
Lifestyle
1 year ago