POLL | Have you ever taken revenge on an ex? 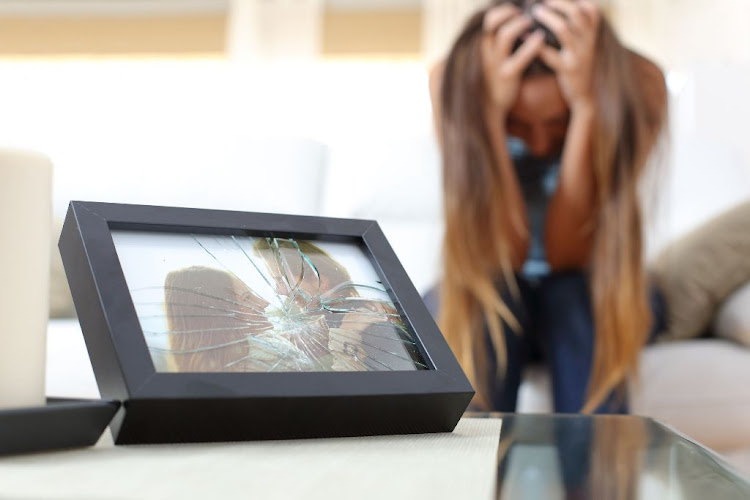 With the rise of social media apps, some women have found “impressive” ways to deliver revenge on their exes. File photo.
Image: 123RF / Antonioguillem

Chinese authorities have arrested a woman who tried pulling a fast move on her ex-boyfriend by using his car and running it through 49 red traffic lights for revenge after he dumped her.

According to Global Times, the woman, surnamed Lou, violated traffic rules 50 times and ran 49 red lights before she was caught by local police and detained for speeding.

The police said Lou convinced a man, surnamed Chen, to rent her ex-boyfriend’s Audi  after he left her for other women.

Chen rented the car and later passed it on to another man named Zhu, who was trying to court Lou after she agreed to go out with him only if he sought revenge for her in that way.

Have you ever taken revenge on an ex?

With the rise of social media apps, some women have found “impressive” ways to deliver revenge on their exes.

A TikTok user named Kristina shared how she has been seeking vengeance against her ex-boyfriend since their break-up five years ago. She claimed to have signed him up for every mailing list.

“Ever since my ex and I broke up in 2016, I’ve had a very interesting tactic for revenge,” said Kristina.

“My revenge comes in the form of e-mail newsletters. So if I’m in the airport and I need an e-mail address to give to the airport so I can use their Wi-Fi, I give them his. If I want to read an article and they need an e-mail, I’ll send them his.

“Do I want to be updated about events and happenings in the company? Yes. Topics of interest? All of them.”

In the video that has garnered more than one million likes, Kristina can be heard saying she has no plans to stop doing this any time soon.

“I will literally never stop doing it,” she said.

Another TikTok user allegedly ran up a massive bill at a jewellery store in her ex’s name after he allegedly cheated on her.

“My BF cheated and I’m sending him a necklace with the names of all the girls he cheated with.”

She had their anniversary date inscribed on the front of the necklace and the names of the three woman he cheated with on the back.

Lee-Ann Liebenberg apologises after accusing woman of affair with husband

Lee-Ann Liebenberg published a 23-word Instagram Live apology to the woman she accused of wrecking her home.
TshisaLIVE
3 weeks ago

Mila de Villiers talks to Raven Leilani about her debut novel, 'Luster', frontrunner for this year’s Women’s Prize for Fiction.
Books
3 months ago

"We need to learn to not always negatively interpret and analyse someone's actions as an indication of our value or worth to them..."
TshisaLIVE
8 months ago