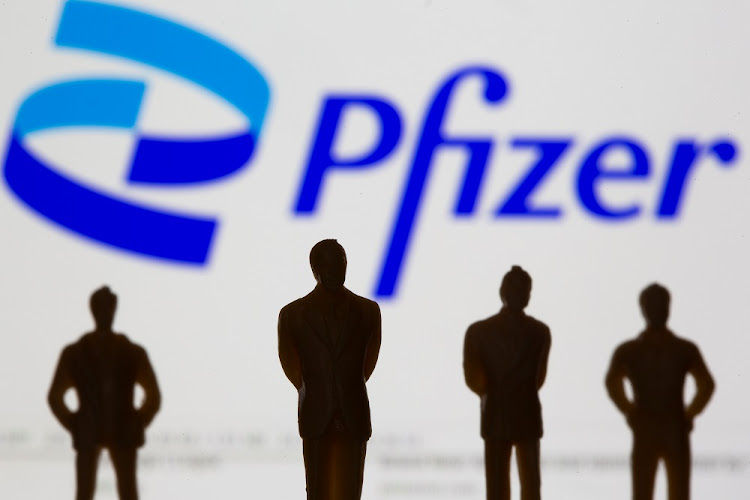 Paul Geller, a lawyer for the plaintiffs, said they were "pleased that Pfizer resolved its part of this class action lawsuit over the pricing of EpiPens."
Image: REUTERS/Dado Ruvic/Illustration

Pfizer Inc has agreed to pay $345 million to resolve claims by consumers who claim they overpaid for EpiPens due to anticompetitive and unfair practices by the drugmaker and the company that markets the emergency allergy treatment, Mylan.

The proposed class action settlement was disclosed in a filing in federal court in Kansas City, Kansas. The deal, which requires a judge's approval, would not resolve claims against Mylan, which is scheduled to face trial in January.

Paul Geller, a lawyer for the plaintiffs, said they were “pleased that Pfizer resolved its part of this class action lawsuit over the pricing of EpiPens.”

Pfizer, which did not admit wrongdoing, did not immediately respond to a request for comment.

The EpiPen is a hand-held device that treats life-threatening allergic reactions by automatically injecting a dose of epinephrine.

The litigation followed a public outcry in 2016 after Mylan, which owns the rights to market and distribute the devices, raised the price of a pair of EpiPens to $600, from $100 in 2008, putting it in the centre of an ongoing US debate over the high cost of medicines.

The lawsuit accused Mylan and Pfizer, which manufactured the EpiPen for Mylan, of engaging in anticompetitive conduct that allowed them maintain a monopoly over the market for the devices and their profitable revenues.

The settlement came after US District Judge Daniel Crabtree last month dismissed much of but not all of the claims against Mylan.

The remaining antitrust claims concern a patent settlement the plaintiffs say delayed the launch of a generic epinephrine auto-injector. Mylan has said it “firmly believes that Mylan's conduct was lawful and pro-competitive.”

Mylan in 2017 agreed to pay $465 million to resolve US Justice Department claims it overcharged the government for the EpiPen.

Four weeks ago, Israel was celebrating a return to normal life in its battle with Covid-19.
News
6 months ago

Israel reported on Monday a decrease in the effectiveness of the Pfizer/BioNTech Covid-19 vaccine in preventing infections and symptomatic illness ...
News
6 months ago

Pfizer far less effective against Delta, but it’s not all bad news

The efficacy rate in Israel has dropped dramatically from 94.3% to 64% over the last month
World
6 months ago