Taliban takeover a 'failure of US war on terror', says SA prof 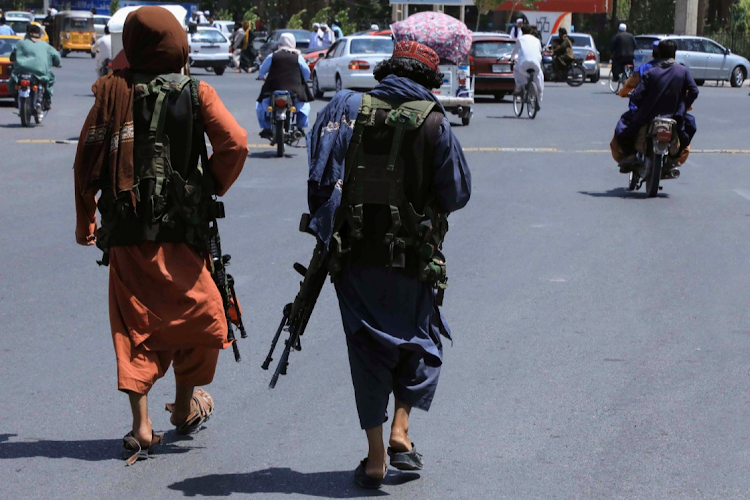 The Taliban takeover in Afghanistan is the result of a failure of the US war on terror, says Wits associate professor of international relations Vishwas Satgar.

Afghan president Ashraf Ghani fled the country on Sunday, as Islamist militants entered the capital virtually unopposed, saying he wanted to avoid bloodshed. Hundreds of Afghans desperate to flee the country, descended on the airport in Kabul.

Commenting on what had transpired, Satgar said the US war on terror had been an endless and wasteful exercise.

“We’ve heard about billions being spent on remaking Afghanistan. This forces us to rethink what the objectives and purpose of the war on terror have been all about. It’s been a permanent war, it’s been one of the longest wars in modern history,” said Satgar.

He said the US, instead of invading Afghanistan, could have approached the matter differently through the UN multilateral system, “and ensured that the UN system had a more focused approach on the criminality of 9/11, and could have put pressure on Afghanistan and the Taliban at the time. But instead it chose an invasion, which has basically failed since then”.

Medecins Sans Frontieres (MSF) said it hoped to have more detailed information soon on how the situation had affected operations and if there were any SA doctors stuck in Afghanistan.

“As we see how the situation in Kabul develops, MSF advised its Afghan staff to go home and is temporarily reducing the number of international staff in its co-ordination office.

“We continue to run our medical activities in Herat, Kandahar, Khost, Kunduz and Lashkar Gah,” the organisation said.

Afghanistan's Taliban entered the capital Kabul on Sunday and Western-backed President Ashraf Ghani left the country, with the insurgents saying they ...
News
9 months ago

As the Taliban takes over the country, other jihadist groups are already carrying out attacks in the region
World
9 months ago