'After the bomb went off ... we sounded the alarm in the villa' 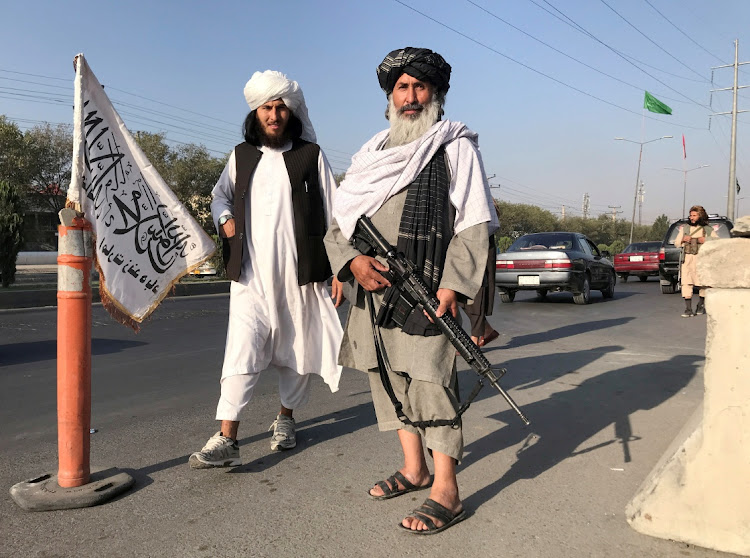 A Taliban fighter holding an M16 assault rifle stands outside the interior ministry in Kabul, Afghanistan, on August 16 2021.
Image: REUTERS/Stringer

Just days before all commercial flights were stopped and the Taliban took control of Kabul, Casper du Plessis decided to pack his bags and flee Afghanistan.

“For quite some time we started seeing how the Taliban groups were slowly taking over areas but everyone said they would not take over Kabul,” the SA citizen told TimesLIVE.

“Many people had already started leaving before the time and everyone had to make their own call whether to leave or not. I made a call and decided to leave and I am extremely grateful I did,” he said on Tuesday.

Du Plessis and his colleague George Riekert went to the airport together but Riekert was turned away. His 30-day visa had expired.

“He had to go back to the villa with the rest of the South Africans.”

Du Plessis, from Bloemfontein in the Free State, managed to board a Turkish Airlines flight and made it out of the country on August 8.

Two decades after they were removed by the US military the Taliban marched into Kabul on August 15 2021 and have once again seized power in Afghanistan.

Barely a week before Du Plessis left the country, the windows of a five-storey villa he was staying in were shattered by a bomb blast.

The villa, he said, was in an area where ministers and other high-profile people lived.

“The villa had high fences and high gates and it was in a good neighbourhood that we lived in. All the homes had flat roofs which you could stand on.

“After the bomb went off, it took about one or two minutes to get yourself together and then we sounded the alarm in the villa. 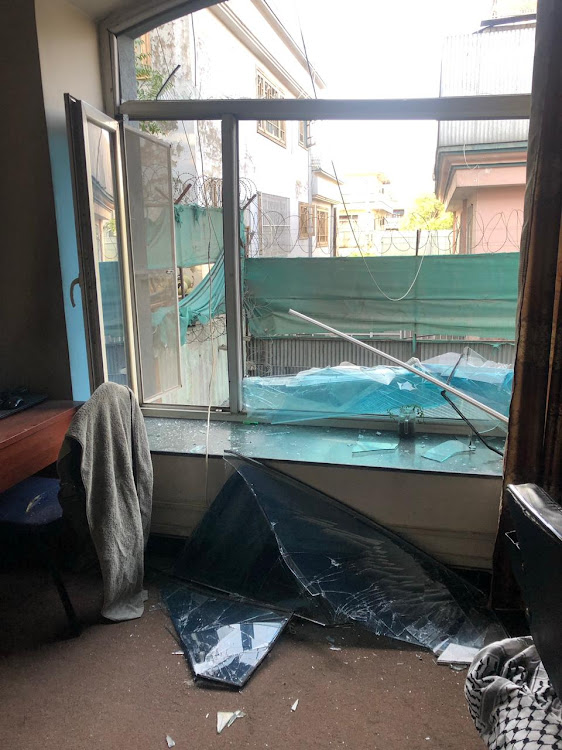 Du Plessis said they decided to move to a “green zone” after the bomb attack.

“After I left, the group moved to a hotel close to the airport. But I heard this morning that they got onto an American Galaxy plane in the early hours of this morning and are on their way to Kuwait.”

Reuters reported on Monday that at least five people were killed at Kabul airport as scores of people tried to forcibly board aircraft leaving the Afghan capital.

Kathy Whitehead, a South African journalist from Wilderness in the southern Cape who works for an Afghan TV news channel, said there were still no commercial flights out of Afghanistan.

“Foreigners are trapped in the country, more specifically Kabul, and hunkering down in safe compounds and waiting for flights to resume,” she said.

Whitehead said the only way out for foreigners was by air. “Kabul is situated in a valley, almost like a bowl, that’s surrounded by the Hindu Kush mountains. Overland to Pakistan is too dangerous.

“Many Afghans are also now too scared to go by road to the border and this is why there have been scenes of such desperation at the airport in Kabul,” she said. 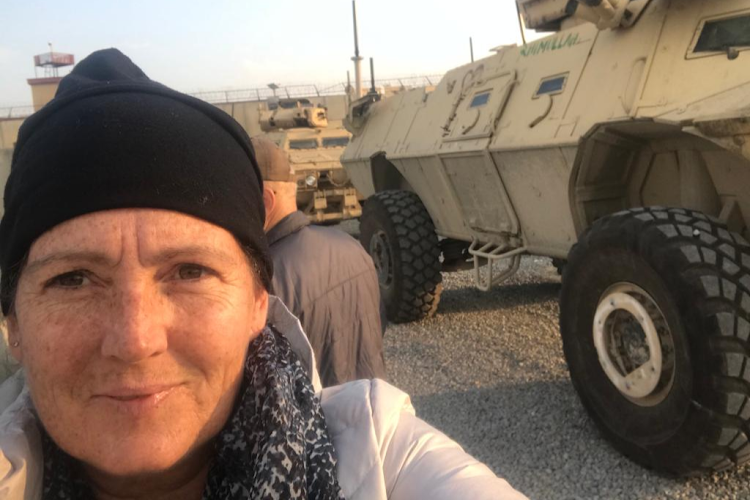 Whitehead said by Tuesday morning people were slowly coming out of their homes and returning to work, including traffic police and doctors.

“Yesterday [Monday], the Taliban called for all government employees to return to work. They have already visited companies, hospitals and media organisations. They have disarmed all private security guards and have now taken control of security at these organisations.

“Everyone on the ground is taking it now day by day and the extreme levels of panic that we saw on Sunday and Monday seem to have subsided slightly.”

Military flights evacuating diplomats and civilians from Afghanistan restarted early on Tuesday after the runway at Kabul airport was cleared of ...
News
5 months ago

President Joe Biden said on Monday the mission of the United States in Afghanistan was never supposed to be nation building as he defended his ...
News
5 months ago

The Taliban declared the war in Afghanistan was over after insurgents took control of the presidential palace in Kabul as US-led forces departed and ...
News
5 months ago